Did you know that the DORA Program is in Butler County? That means you can hangout and explore with your friends this summer while with alcoholic beverages... legally. What's the catch? DORA stands for Designated Outdoor Refreshment Area. The Program allows people to order an alcoholic beverage from a participating establishments and explore the city while drinking — as long as it’s in the designated areas, in the DORA plastic cups, and as long as you're 21+ of course.

Where Can I Go? 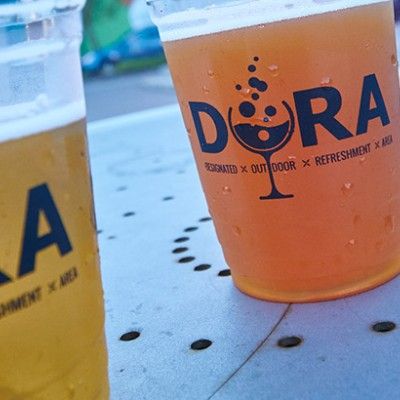 The DORA Program is currently in areas of Hamilton, Middletown, and Liberty Center at participating establishments. For more information and for DORA Maps, check out each individual location below:

Rules for each DORA location vary, but generally:

Specific rules vary by each city — but always drink responsibly!

Fairfield is the latest city in Butler County to add a DORA district. It's especially popular for the city's Groovin' on the Green concert series. Look for the DORA stickers in the windows of participating restaurants serving DORA drinks, as well as establishments allowing beverages inside. You can get a DORA drink at local favorites like Richard's Pizza, La Piñata, The Fairfield Pub and more. 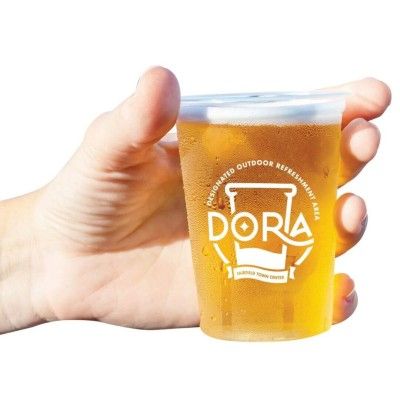 In Hamilton, your to-go alcoholic beverage can only be purchased from participating DORA establishments and must be in an official Hamilton DORA cup. Some of the participating restaurants include Neal's BBQ, Municipal Brew Works, Richard's Pizza... and more! 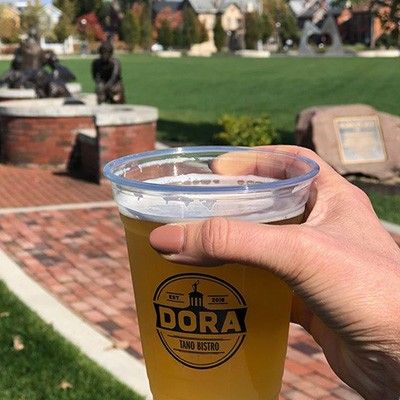 Liberty Center launched it's DORA program in April of 2019. The area within Liberty Center bounded by Liberty Way, Taylor Street, and Warehouse Row are considered within the program's boundries. You can purchase a DORA beverage from places like Agave & Rye, Bar Del Mar, The Roosevelt Room...and more! 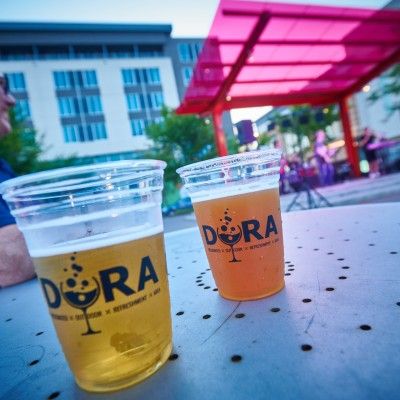 In Middletown, you must buy and wear your dated DORA wristband, which is valid from noon-midnight at every establishment. The program's boundaries are marked by signs around Middletown. Participating businesses include, Spoken Bicycles, West Central Wine... and more! 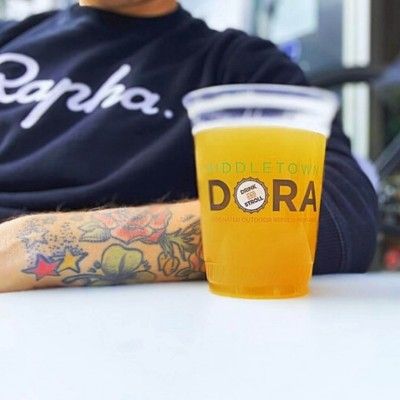 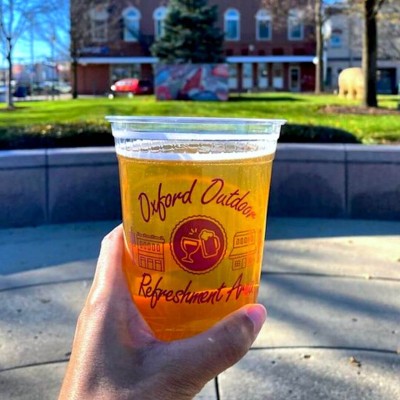 Come on out and enjoy a sip and a stroll!

Things to do Food & Drink