10 Things You Didn't Know About the Donut Trail

Today we go behind the bakery counter for the surprising and the lesser-known stories of the trail. Whether you’ve already conquered the trail, or a sweet trip is in the works here are 10 Things You Didn’t Know About the Donut Trail!

1. Donut Trailers come in all shapes and sizes

This mini horse and his owners have been surprising and delighting Donut Trail travelers. 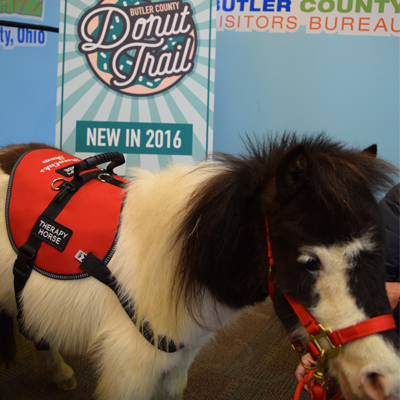 2. One of the donut shops is owned by a retired police officer

Mimi’s Donuts was opened by a retired police officer who can be heard saying, “After 30 years in law enforcement, Mimi’s knows donuts.” Give their PB&J donut a try, it’s a delight! 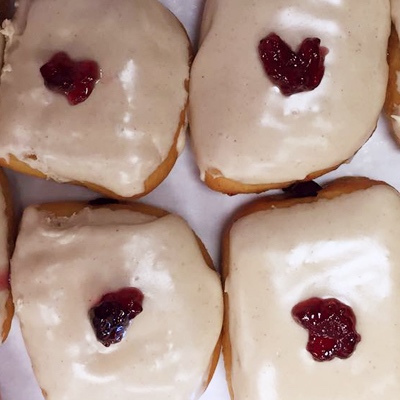 3. Two of the shops are owned by sisters 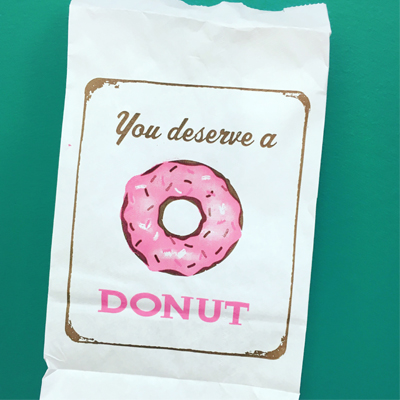 4. The founder can still be found at the fryer

The founder of Ross Bakery, Mr. Charles Basler (AKA Chuck), is still with Ross Bakery today as the head baker. Trail travelers rave about Chuck’s glazed donuts. Trust us, you need to try the giant glazed pretzel donut. 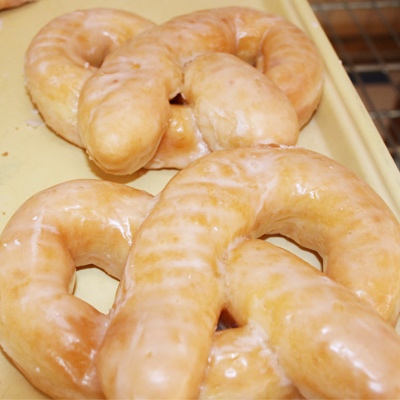 5. There is a reportedly haunted shop on the trail

Visit Martin’s Donuts late at night while they’re frying donuts, and you may get a glimpse of a ghost while getting glazed treats. 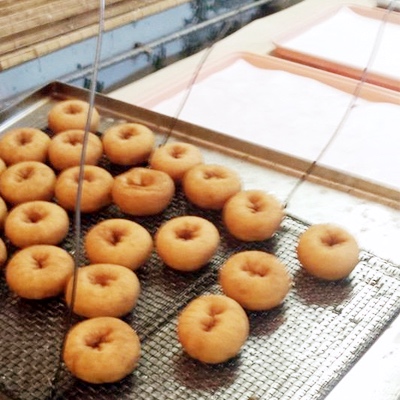 6. The Donut Trail has the only donut shop this side of the Mississippi making cake donuts the old-fashioned, kettle-fried and hand-cut way

Open for over 50 years, the Oxford Doughnut Shoppe, keeps this sweet tradition alive. Get a scrumptious cake donut at this shoppe, and taste the difference! 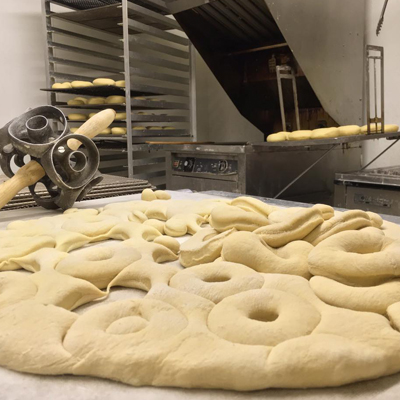 Northern Ireland, France and Alaska! As of 7/15/2016 the Donut Trail has had visitors from 32 states and 4 countries!

8. You can find fresh, roasted in-house coffee along the way

The coffee part of Jupiter Coffee and Donuts comes from The Jupiter Court Roasters. The coffee is every bit as amazing as their donuts, and the perfect java jolt for an early morning on the trail. Don’t miss the creative coffee bean artwork adorning the shop walls. 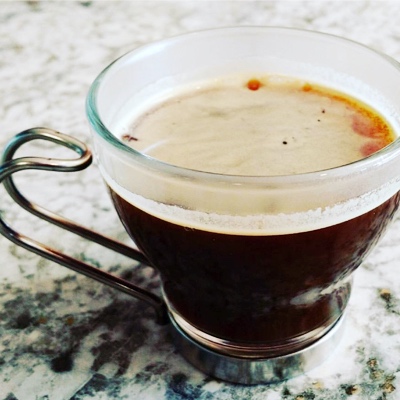 Stan the Donut Man uses 240 pounds of cinnamon each year! They are also home to a classic Hobart mixer that is 73 years old. The owners of Stan’s, the Crowe Family, have owned donut shops, and sold their family recipe donuts for over 50 years. 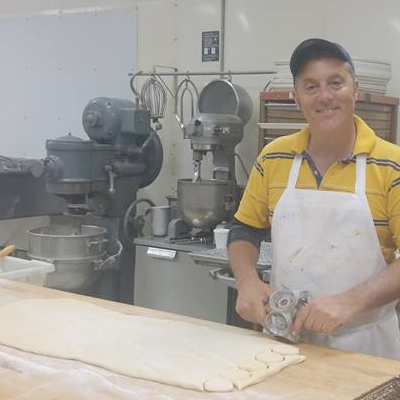 10. 56 years, that’s how long one of the iconic shops on the trail has been open

Milton’s Donuts has been fulfilling sugary dreams for over half a century. Long time owners, Dan and Beverly Milton, retired in 2014 and a Middletown native along with her husband and mother took over this icon. The Milton trade secrets were taught to the new owners, and the glazed donuts will forever melt in your mouth. 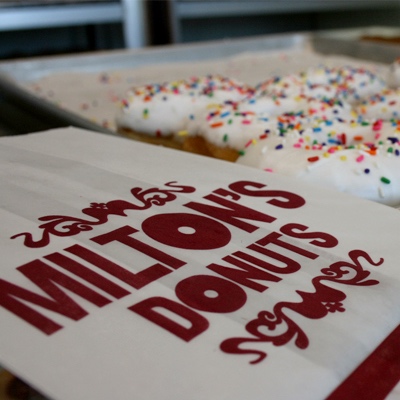 Let us know what surprises and delights you uncover along the #DonutTrail. Download a passport and map to kick start your Donut Trail journey today!