Do you know these eight famous musicians? They all have one thing in common... they were all born in Butler County!

For more local Butler County musicians, bands, and singers (including Billy Butterfield, Greg Dulli, Van Stephenson & more!) — Check out our Local Jams Playlist on Spotify. Have a song you think we should add? Message us!

Roger Troutman, also known as just Roger, was a singer, songwriter, producer, multi-instrumentalist and the founder of the band Zapp, who is now known for spearheading the funk movement and heavily influenced West Coast hip hop.

Below is a photo of Roger performing with Zapp at the U.I.C. Pavilion in Chicago, 1982. 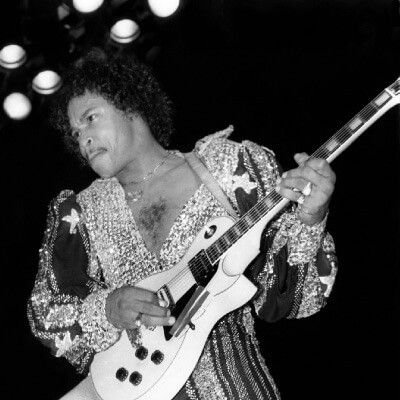 The McGuire Sisters were a singing trio popular for their sweet harmonies, identical outfits, and their No. 1 hits Sincerely and Sugartime in the 1950s. The group was composed of three sisters: 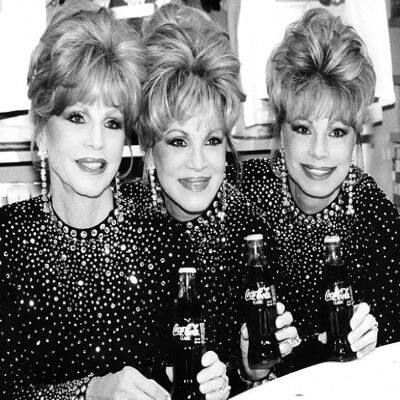 Scott Walker was a singer, songwriter, composer and record producer. He was best known for his baritone voice and an unusual career path which took him from 1960s teen pop icon, to a 21st century musician. He rose to fame in the mid-1960s as the frontman for the pop music trio The Walker Brothers. He moved into a movie career, and back into the music industry in the 1980s. From the mid - 1980s onward, Walker revived his solo career while moving in an avant-garde direction. He continued to record and release music until 2018. 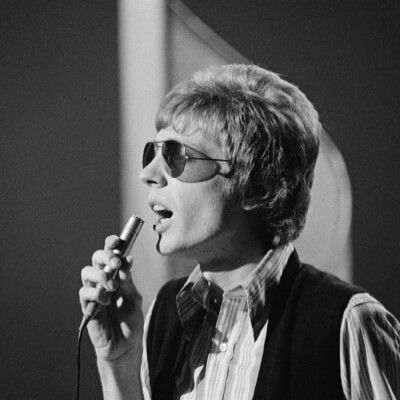 The Lemon Pipers were a 1960s Psychedelic Rock band started in Oxford. They are primarily known for their song Green Tambourine, which reached No. 1 in the US in 1968. The band was comprised of five musicians: 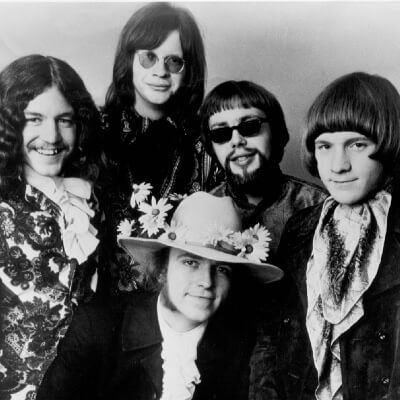 David Shaw is a musician and the lead vocalist for the rock band, The Revivalists.  He also is a graduate from Hamilton High School.

“As someone born and raised in Hamilton, the recent revitalization of the city has been awe-inspiring to witness. Getting the opportunity the last few summers to perform with my band at RiversEdge has always been a highlight of my year and it’s a great opportunity to reconnect with family and old friends,” David Shaw told the Journal News in 2019. 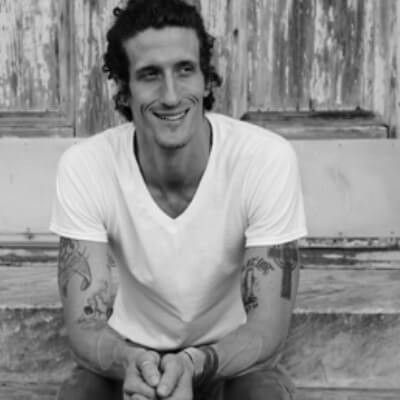 The Shepherd Sisters, also known as The Sheps, were a vocal quartet of four sisters in the 1950s. In 1957, Alone became their biggest hit and their signature song. They were also popularly known as a stage and cabaret act, performing at hotels, nightclubs and casinos. 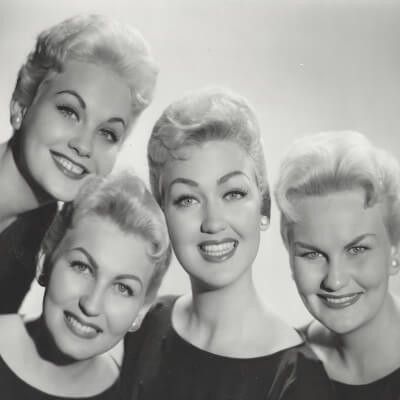 Leroy "Sugarfoot" Bonner grew up in Hamilton, Ohio but ran away from home at the age of 14 and found himself in Dayton, where he met the musicians who would later form the popular band, Ohio Players. They were most popular in the 70s for their funk, R&B and soul music.

Leroy went solo in 1985 with Sugar Kiss, and also spent time in the band Zapp with Roger Troutman.

Dave Burrell is a jazz pianist and composer who was an important part of the free jazz scene of the 1960s, recording with other popular artists such as Archie Shepp, Pharoah Sanders, Marion Brown and David Murray.

"I was born in Ohio. I consider my roots to be in Ohio, and actually in Harlem as well. I'll tell you why. Before I was born, my parents were already living in Harlem. But now let me bring you right to my grandfather's home in Middletown, Ohio, between Dayton and Cincinnati. And in this little town, he worked for Armco Steel. When my mother was pregnant with me, they wanted the best maternity care ... So when I was about to be born, my parents said, Let's go back to mother's house to make sure we get the family doctor. For that reason, they drove back to Ohio," He told All About Jazz in an interview. 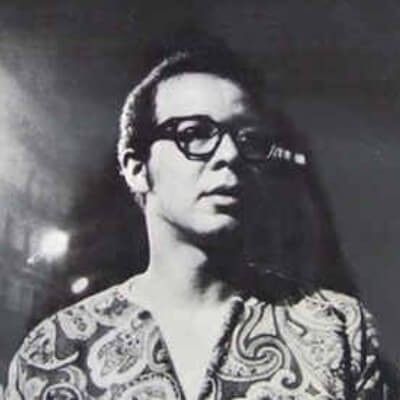 Check out our Local Jams Playlist on Spotify! 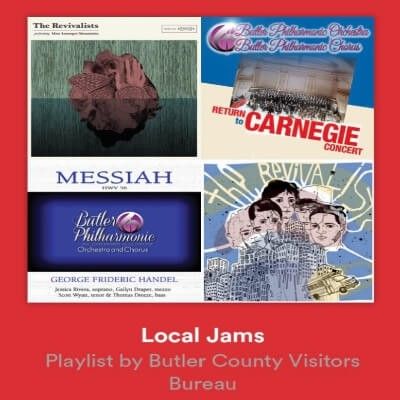