If you haven't heard of our friends Ralph & Alice, they are the Bald Eagle couple that has stolen the hearts of people from all over. The couple has been nesting in Hamilton for close to seven years. 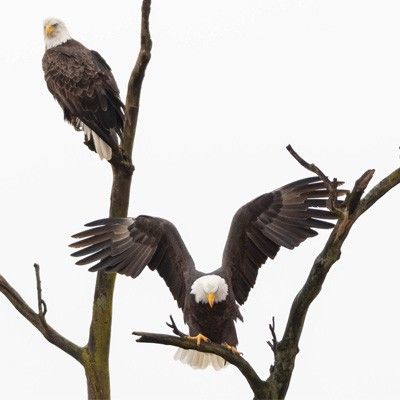 The two magnificent birds can be seen flying all around Butler County, but they're not always easy to find. If you are lucky enough to sight one, it's possible that it will only be for a moment. However, because Ralph and Alice have built such a large fan base, there are numerous birdwatchers and photographers alike who have captured them in all their glory. I wanted to share 15 of the most stunning, breathtaking and just beautiful photos that I have seen capturing Butler County's favorite couple.

The 2021 Ralph and Alice calendar is now available for purchase. For the past few years, the Ralph & Alice group has been putting together these calendars to help raise money for local raptor centers to help ensure the health of raptors, like Bald Eagles, and the world we share. The calendar features 9 different photographers and each month features a different picture of Ralph, Alice or their recent Eaglets. The 2021 calendar is $20 + shipping cost, and all proceeds will be donated. To purchase or to learn more, click here. 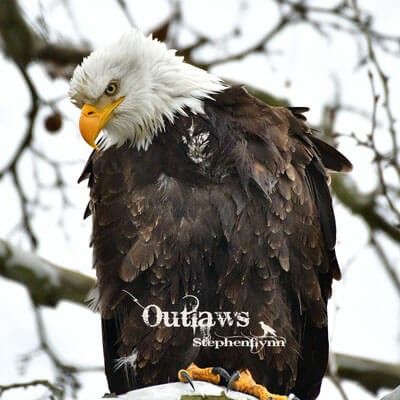 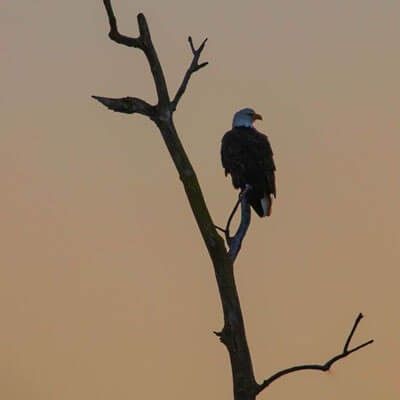 Fun Fact — Bald Eagles are pretty romantic birds, they mate for life and share their parenting duties. Both the male and female take turns incubating their eggs and feeding their young eaglets. 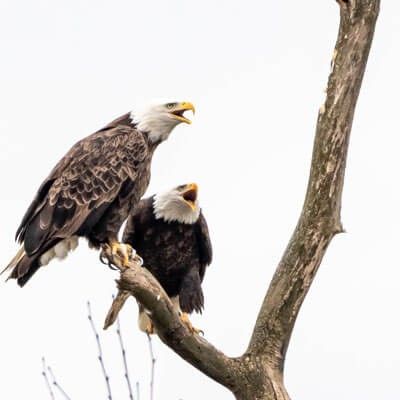 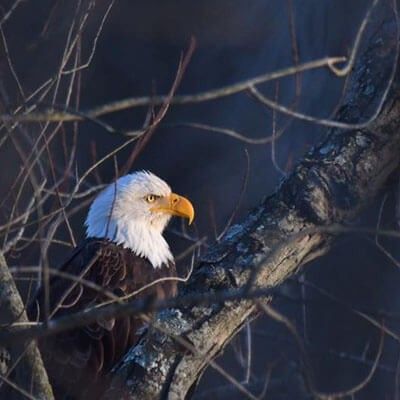 Fun Fact — Female Bald Eagles are larger than Males. Male bald eagles actually weigh about 25 percent less than females. If you're trying to tell male and female eagles apart, this size difference may help you. 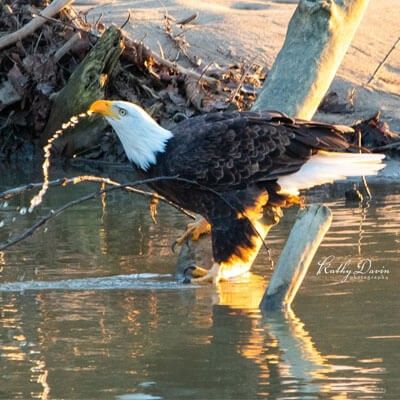 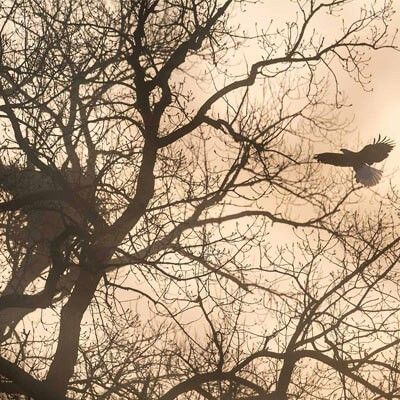 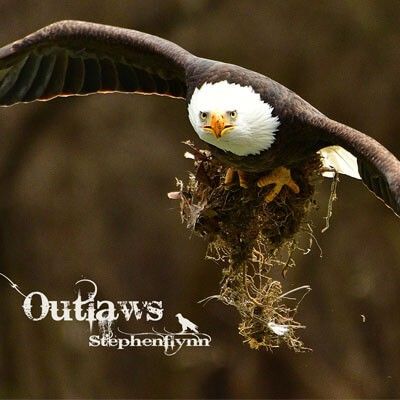 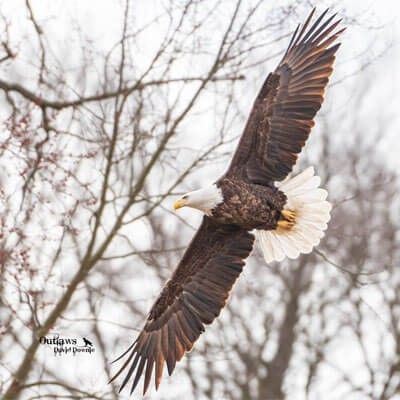 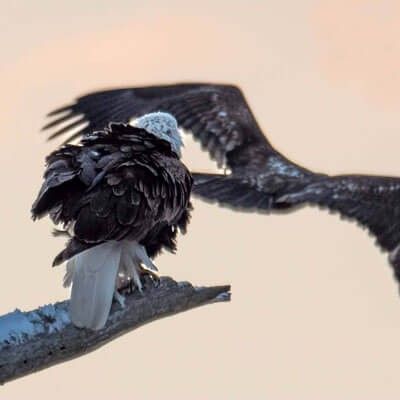 Fun Fact — Eagles have strong nest site fidelity, meaning they return to the same nest and nesting territory each year. If they successfully produce young at a nest, they are likely to return to that nest year after year. 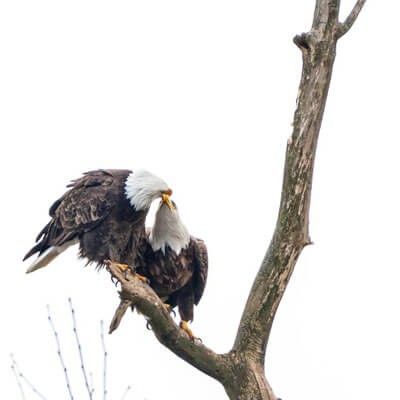 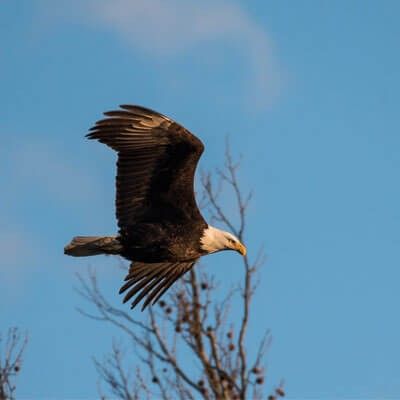 Fun Fact — Eaglets are generally ready to fledge, or take their first flight, by 10-12 weeks of age. Fledgling eaglets practice flying in a process called branching. First flights are generally downward glides from the nest to a lower branch or the ground. 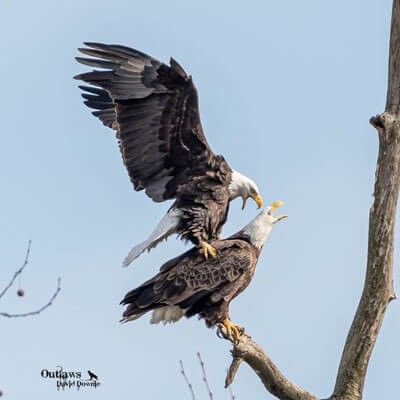 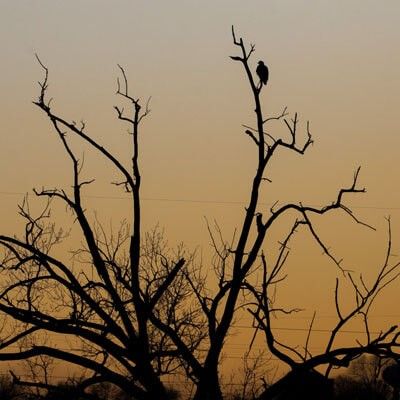 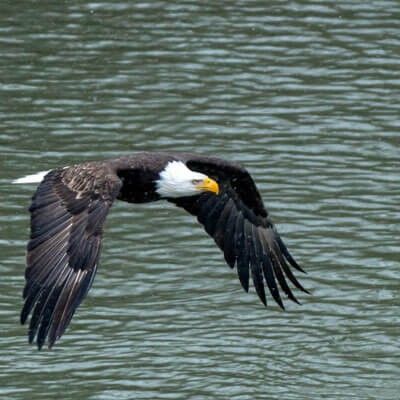 Fun Fact — They have incredible "Eagle Eye" vision... seriously. Besides the usual pair of eyelids, bald eagles have a see-through eyelid called a nictitating membrane. They can close this membrane to protect their eyes while their main eyelids remain open. The membrane also helps moisten and clean their eyes. 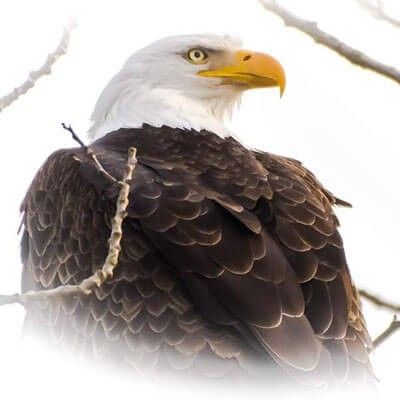 Which photo is your favorite?