We’re only a few days away from the big night in Hollywood, The Oscars! Find out where you can get your own taste of the red carpet and Hollywood magic right here in Butler County, Ohio. 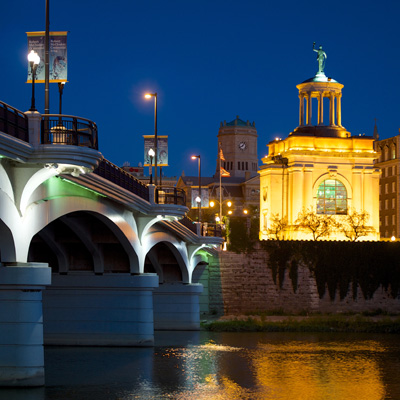 What do these movies all have in common? They all filmed scenes in Hamilton, Ohio in the last two years. The stunning architecture, dynamic downtown and lively arts scene inspired movie directors to set their sights on the diverse sites of Hamilton.

The recent movie lineup has brought big names to Butler County. They’ve been seen out and about in the community meeting people and enjoying everything Hamilton has to offer. These actors and actresses, to name a few, have played integral roles while making movies in Hamilton: 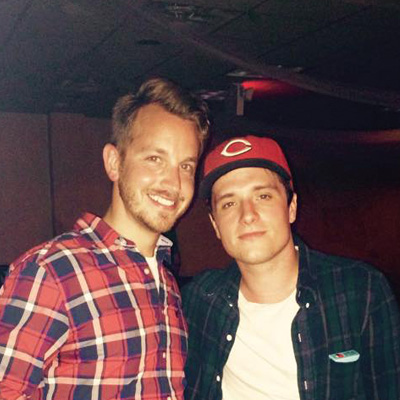 Get your own Glimpse of Hollywood

Hamilton businesses, streets and private residences have been turned into film sets, and viewed worldwide in feature films. Get a glimpse of Hollywood by visiting these famous places: 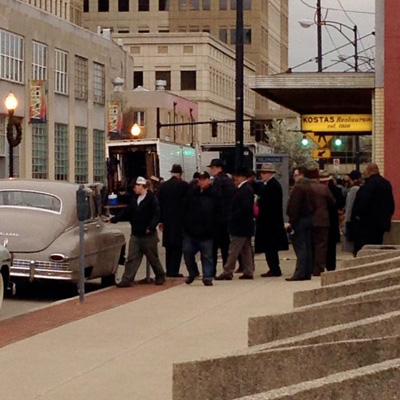 This local tavern was the venue for Wilmer Calderon’s birthday party. Party guests included James Franco, Courtney Love and Josh Hutcherson, a leading actor in “The Hunger Games.” This celebrity birthday party crew were in Hamilton shooting, “The Long Home.”

Many cast and crewmembers grabbed meals at this Irish tavern, and enjoyed Hamilton’s hospitality during their visit. Grab a seat at Ryan’s and ask Tully about it!

The stunning architecture of German Village can be seen in James Franco’s, “The Long Home.” Visit German Village near N. Second Street to feel a part of the action. 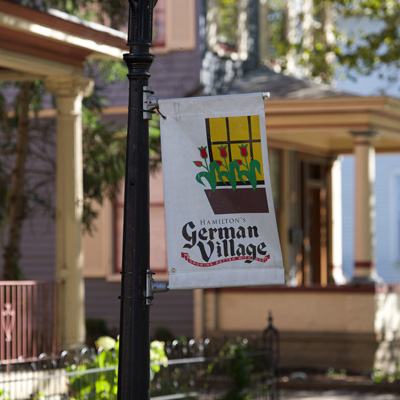 Home away from Home - The Courtyard by Marriott Hamilton

Many film stars and movie crews made The Courtyard by Marriott Hamilton their home away from home during their weeks of filming. 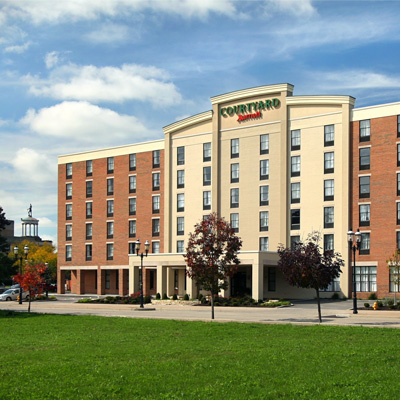 Located within The Courtyard by Marriott Hamilton, Plaza One Grille, was another popular dining destination for movie crews. Plaza One Grille can be seen in scenes from “Chain of Command.” 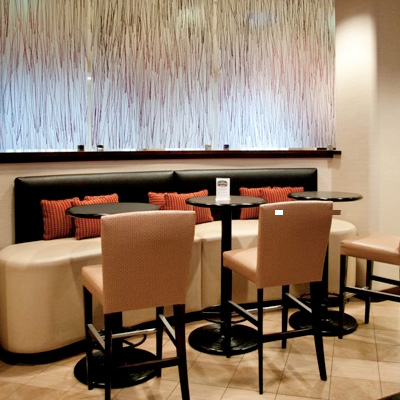 Ready for your Hamilton Goes Hollywood getaway? Order a complimentary Butler County Insider Guide for a preview of the red carpet Hamilton hospitably that awaits you!

Things to do Arts & Theatre Weekends