A History Of The Muhlhauser Barn

Everyone loves a good afternoon stroll through a park with their children, doggo, or parents. It reminds them of a simpler time when things weren’t as technological and phones sat in the living room not in your pocket. Some parks hold relics that stand as a reminder to this not so distant past. When things were slower, times were simpler, and beer was flowing plentifully… 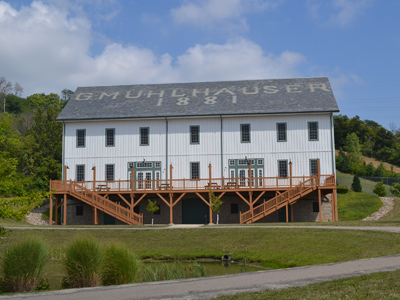 Butler County is proud to be the host to eight breweries to start off 2018. The craft beer trend sweeping the nation has a solid foundation in the area. This trend however is nothing new for Butler County, it in fact goes back over a century as the heart of the original beer revolution. 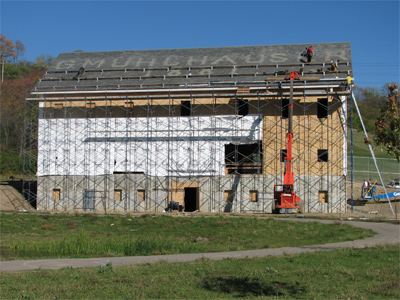 Cincinnati was an American powerhouse of brewing force, tenacity, and output, with breweries overwhelming all of OTR. Butler County was home to the hops and grain that the city needed to make their delicious brews. One of the region’s earliest and largest breweries was the Muhlhauser-Windisch Brewing Company, whose legacy can still be felt and seen today. 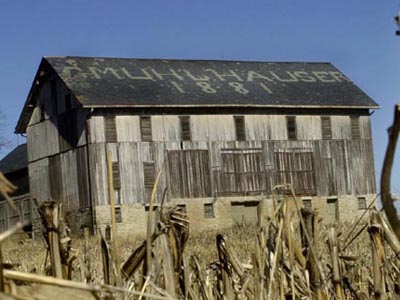 One of their original barns from their property stands with pride at the front entrance of Beckett Park in West Chester. It was removed from the original Fairfield site to save a piece of history from being torn down. The updated barn is full of modern facilities that can be rented out for weddings, meetings, and other private events.

Right next to the barn stands a gazebo that once stood on the grounds of the Christian Moerlein old summer home on their farm down the road. The Moerlein name still is a well known one in the city for the continued brand. Both of these companies in their day were giants of production and quality. The only thing that would bring them to their knees was prohibition sweeping the nation. Today they are a distant memory of what they once were. 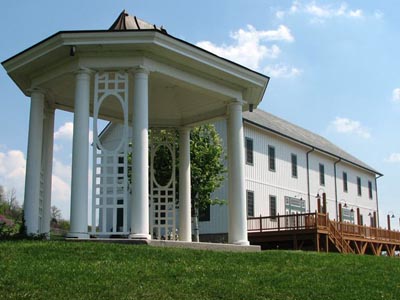 There was a long-standing rumor that the legendary Rock and Roll group KISS once owned the barn as a secret getaway and rehearsal space. While the rumor has since been debunked, there are some members of the KISS Army who still hold onto the legendary tale and swear they can hear the rock and roll all nite.

Today the barn hosts farmers markets on Saturday’s throughout the year as well as many other community functions. You can rent it out yourself for weddings and family reunions. Be sure to contact them early, this beautiful piece of history is a popular venue. 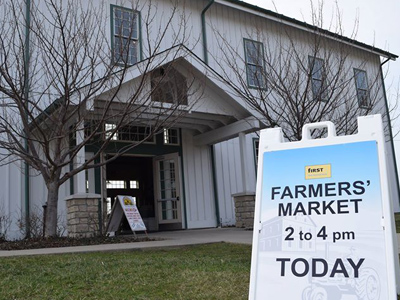 The Muhlhauser Barn stands as a sign of what was in the area, and signals new beginnings. As you take a stroll around Beckett Park be reminded of the legacy these beer barons left behind though their stories and legacy the area still holds on dearly too. At sunset on the porch of the barn you can still picture fields of grain being harvested to make delicious brews. Maybe you can even smell the hops too. 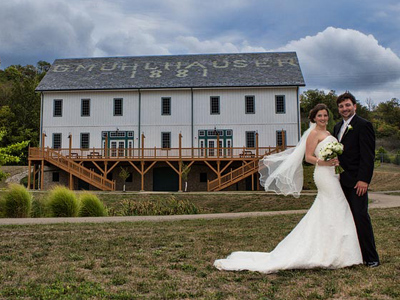 Things to do History Buff Weekends