This Leica Camera Collection is one of the largest in the country! 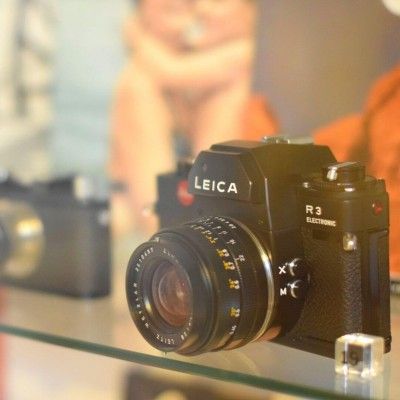 The Charles M. Messer Leica Camera Collection is one of the permanent exhibits at the Miami University Art Museum. The entire collection of more than 1,200 pieces is one of the largest and most complete privately assembled collection of Leica cameras in the country.

Soon after he began taking pictures, Messer realized photography was not his true passion, but rather he was more intrigued by the craftsmanship of the camera.

He was especially drawn to the renowned style of the Leica cameras. Although there were still a few cameras left on his wishlist, he was able to acquire a stunning and thorough collection of Leica cameras and accessories dating from the 1920s to the late 1970s.

Some Brief History of Leica

Invented in 1925, Leica cameras revolutionized the aesthetics of photography, elevating the instant photograph to an art form. The story of Leica first began in 1869 when Ernst Leitz formed a company to construct microscopes and large motion picture cameras. 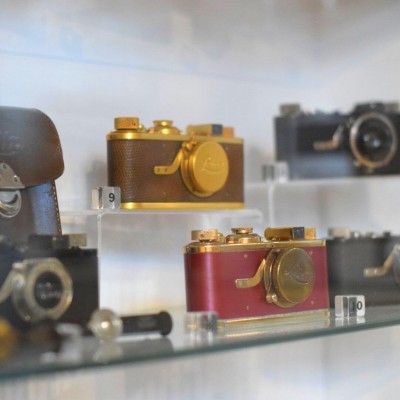 Around 1910, the company hired Oskar Barnack as its director of research and development. It was always Barnack's dream to produce a camera that was small enough to fit into a pocket, but without the loss of photographic quality. Barnack produced the first Leica camera in 1913. Today, Leica is the world's oldest surviving camera brand in continuous production.

You can explore this permanent exhibit along with MUAM's seasonal exhibitions for free by making a reservation. 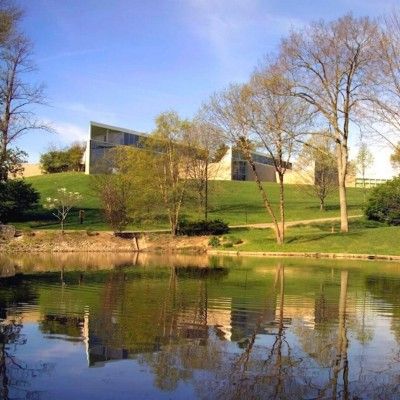