Get insider tips on where to explore from these Butler County locals!

Hear from these local business owners and some Butler County natives to help you discover new favorite places to visit. 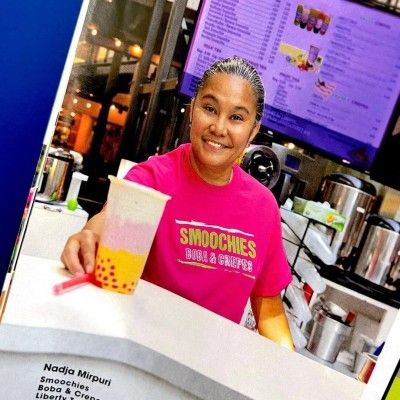 Nadja Mirpuri aims to encourage people, which is why the saying "Dream Big" is found on the back of every staff shirt at Smoochies Boba and Crepes. After moving back to the United States from the Philippines, Nadja hoped to pursue her entrepreneurial spirit. She opened her own boba tea shop inside of Liberty Center, and its popularity led to a second location in Hamilton, and a third in West Chester. Smoochies—a fun play off of smoothies—are Nadja's signature drink, layering three flavors together. Her shops also offer a variety of sweet and savory crepes, as well as delicious fruit and milk teas. Nadja's personal favorite drink is the #57. "I call it that because it's so good, people will come back 56 more times to get it," she laughs. Nadja also says she likes being part of a diverse community, enjoying places like Northstar Cafe, Pho96, and House of Bangkok. 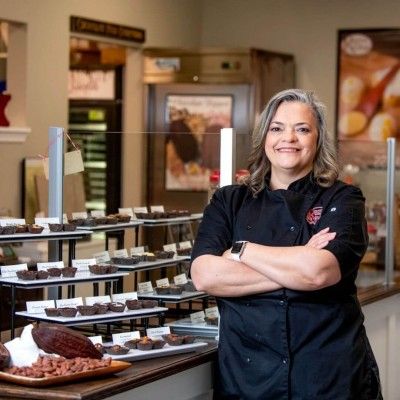 It all began with homemade caramels; Karma Decker started out creating them for gifts, and it evolved into her own chocolate shop. Her caramels are still one of the most popular items, along with the Dark Chocolate Salted Caramel, but every creation at Karma in the Kitchen is a true work of art. Karma is always innovating delicious new ideas. Her personal favorite is the Cashmere; a brown sugar cream center with a hint of espresso. "All of the caramel, ganache, cream centers, sugar free truffles, dragees, and fudge is made in house. Every day is an adventure!" Karma says. To carry on the creativity, Karma says she likes to spend time at You're Fired! Pottery Studio andis a huge fan of The Donut Dude, and the entire Donut Trail. 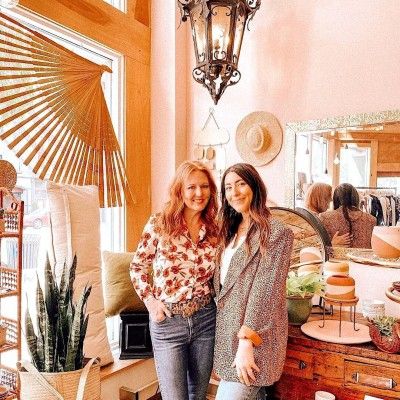 It was always her dream, so when the opportunity presented itself, Sara Vallandingham took the leap. She named her boutique Sara's House to pay homage to her love for decor, design, and repurposing—not realizing it would be foreshadowing. In 2014, Sara and her husband bought a historic building in downtown Hamilton to renovate; Sara's dream shop on the ground level, and their dream home right upstairs. "It was really just meant to be," she says. Mixing modern and vintage pieces, the shop is truly unique; including one-of-a-kind repurposed lamps made by Sara's husband. In 2020 Sara partnered with her daughter Maria, who brought new ideas to the table. Blending Maria's neutral aesthetic with her mom's eclectic style keeps Sara's House fresh and ever-flourishing. Sara says one of the best experiences has been being part of Hamilton's robust community, and they love supporting their neighbors Basil 1791, Tano Bistro and Municipal Brew Works. 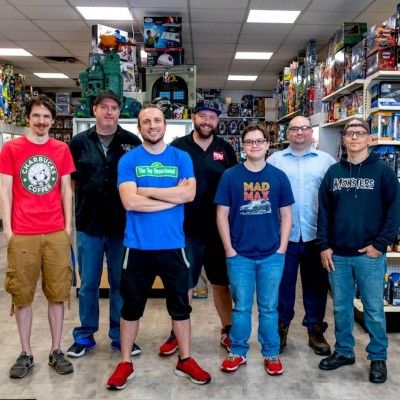 When five friends decided to turn their passion into a business, they brought nostalgia to a whole new level. Their one-of-a-kind toy store showcases over 50,000 vintage and modern toys awaiting their next adventure. The Toy Department buys and sells toys daily, specializing in Kenner memorabilia, pre-production collectibles, and rare prototypes. "It's awesome to see people's faces when they first walk in," says Kenny Koepnick. "We see a lot of cross-generational collecting in families too, which is really cool." The friends met through toy shows, and they each have their own area of specialty. Among the five of them, they have extensive knowledge in Marvel, G.I. Joe, Ghostbusters, and more. Located in Fairfield, Chris says they are also big fans of Jupiter Coffee & Donuts and Lisa's Kitchen. 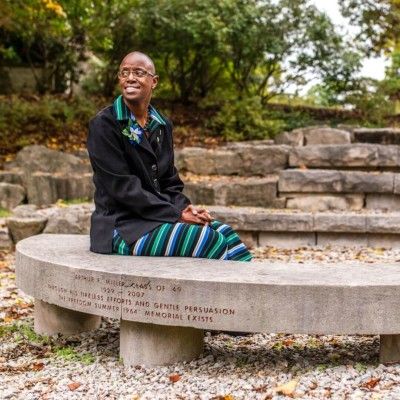 Surrounding Miami University's western campus lies a magnificent stone monument, preserving a significant piece of civil rights history. The Freedom Summer Memorial commemorates the events of Freedom Summer 1964, where over 1,000 volunteers trained in Oxford to tackle the issue of voter intimidation. Miami University's Archivist, Jacqueline Johnson, began studying Freedom Summer in 2005 and later published, Finding Freedom: Memorializing the Voices of Freedom Summer. "I wanted to write a book that focused on the stories of the Freedom Summer volunteers and Ohio's connection to the civil rights movement," she says. As an archivist, Jacqueline maintains all of Miami's archival materials and assists patrons with reference, public service, and research. She also lives in Oxford, where her favorite restaurant is Bodega Delicatessen and she enjoys the city's Uptown Concert Series every summer.

Our Local Guides are also featured in the 2022 Insider Guide!

Get Your Free Copy Here 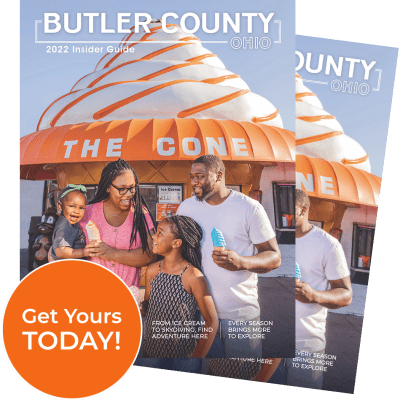 Things to do New & Noteworthy