If you've ever heard bells chiming in song on Miami's campus, it's likely thanks to one of their three historic bell towers. The beautiful campus is already known for it's spectacular visuals and charming architecture, but now these bell towers are also a distinguishing factor. 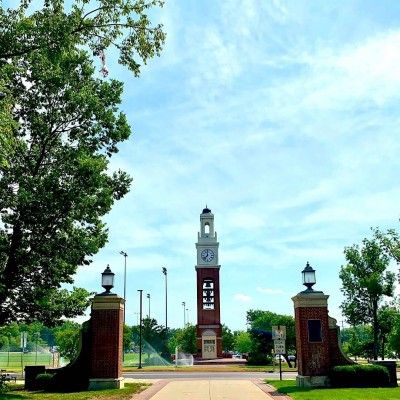 This is the most recent bell tower to be installed at Miami University, built in 2001. It is dedicated to Verlin Pulley, a Miami Alum from 1925 and Mayor of Oxford from 1936 - 1940. As a student at Miami, Verlin founded the Capitol Varsity Company, which went on to become one of the largest dry cleaning companies in the United States. The tower is home to 50 bells and four illuminated clocks. The Pulley Tower was also updated by Miami engineering students in 2013 to redesign the control system. 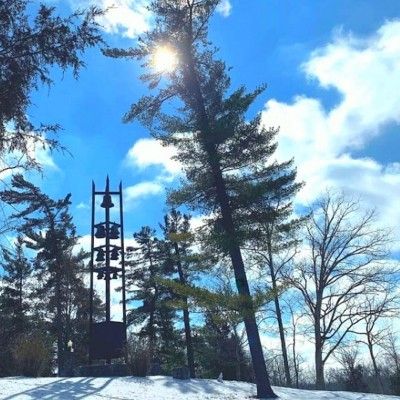 The Western tower was built in 1978. It houses an 11 bell Heath Chime that formerly hung in Miami's Alumnae Hall, as well as 3 additional bells. The bells range in weight from 2,000 pounds to 130 pounds, and each of the fourteen bells has a different inscription. You can see each inscription listed here. The Molyneaux-Western Bell Tower also stands across from the Freedom Summer of 1964 Memorial. 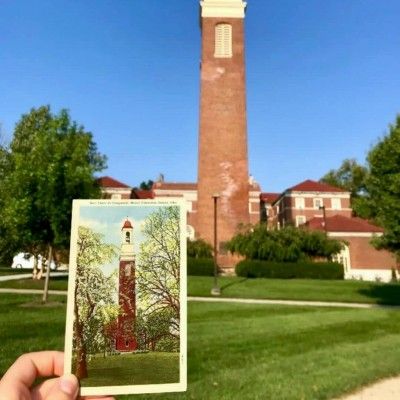 Beta Bell Tower, the first of three bell towers on campus, was constructed in 1941 as a gift from the Beta Theta Pi fraternity to celebrate its centennial. Cincinnati architect Charles F. Cellarius designed the tower to conform with the red brick architecture. Although bell towers were uncommon on college campuses at the time, they are now a distinguishing factor on Miami's scenic campus. 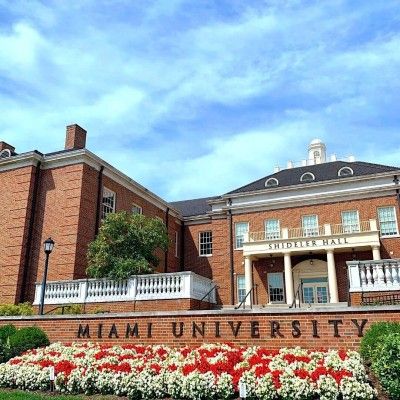