Nostalgic Finds at The Toy Department

Ready for a quick trip back in time?

Some of the fondest moments of childhood are often defined by our favorite toys. The Toy Department is a toy store unlike any other, carrying a massive selection of toys. Ranging from vintage to modern, customers can find some of the most rare collectibles, popular new toys, or the brands everyone knows and loves. Scroll on to see 12 finds— from the 60s to the early 2000s— that will instantly take you back to your childhood.

Who didn't love their Super Nintendo in the 90s? Mario is on his quest to save Princess Peach from Dinosaur Land! 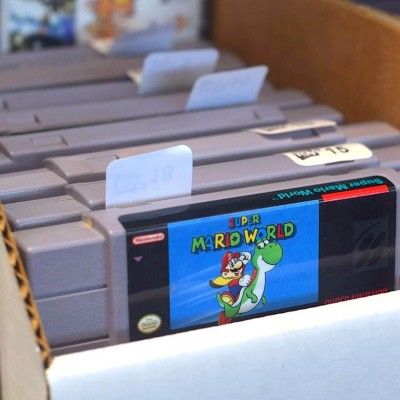 Meet Mattel's Man in Space: Major Matt Mason. Kids in the late 60s went wild collecting Major Mason, his astronaut friends, and all of the lunar equipment. Some say the greatest sci-fi toy line in history! 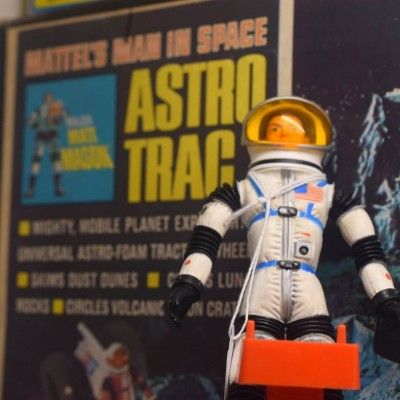 Gotta Catch 'Em All! Pokémon cards, video games, action figures, stuffed animals and so much more. From the first release in 1996 to present day, this toy line is one of the greatest. 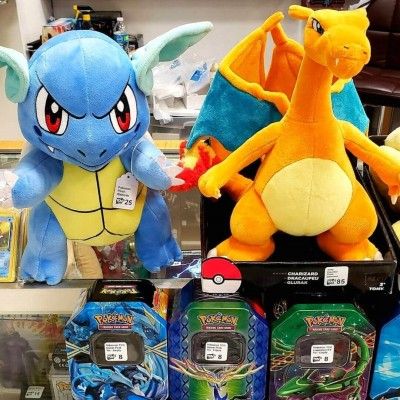 If you played with G.I. Joes then you are most likely singing the theme song right now... G.I. Joe— A Real American Hero— G.I. Joe! Hasbro introduced these military action figures in 1964 and the adventures of the G.I. Joe team were even recounted in a monthly Marvel comic helmed by veteran writer Larry Hama. 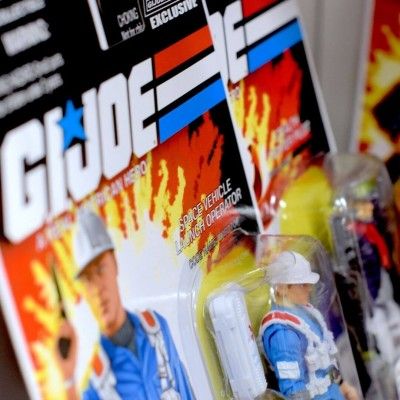 If you owned these dolls, then you can probably remember their fruity smell! Strawberry Tart, Orange Blossom, Angel Cake, Blueberry Pie (just to name a few) and you can't forget their pets too. The original line was released by Kenner Toys in 1979. 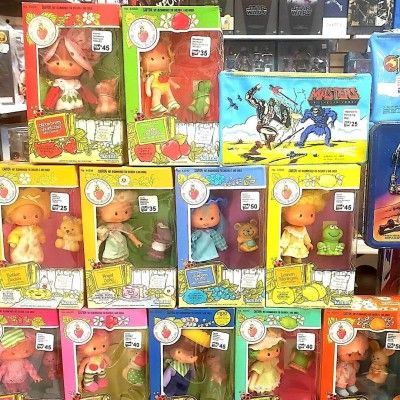 If you grew up in the 1950s - 2000, chances are you probably owned a toy from the Kenner brand. The company started in Cincinnati, Ohio back in 1947 and throughout its history, the brand produced several extremely popular toy lines including Star Wars, Jurassic Park and Batman. The Toy Department is known to carry one of the best selections of Kenner toys and memorabilia. 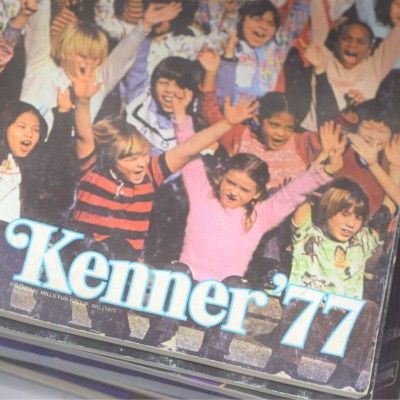 Do you remember this mysterious lifeform? In 1979 the movie Alien came out, and Kenner created the first-edition toy line. The Kenner ALIEN action figure was the first commercial toy released to mass market retail outlets based on an R-rated movie. 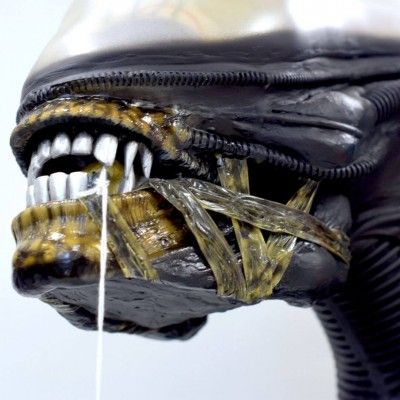 Almost anyone can still remember their favorite Hot Wheel car. The world-famous toy began as sixteen castings released in 1968, the first one produced being a dark blue Custom Camaro... Beat That! 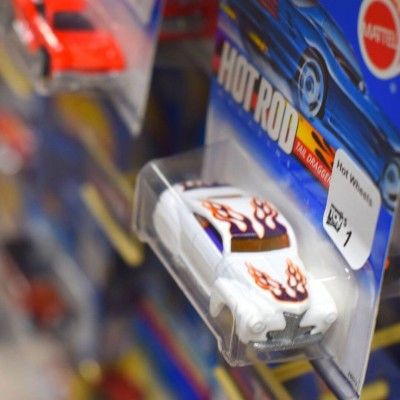 Any wrestling fan is familiar with these guys right here. These 90s WWE figures are huge collectibles. Did you also have the original Hasbro ring play-set from the early 1990s, or maybe the 2018 Mattel WWE Retro Ring? 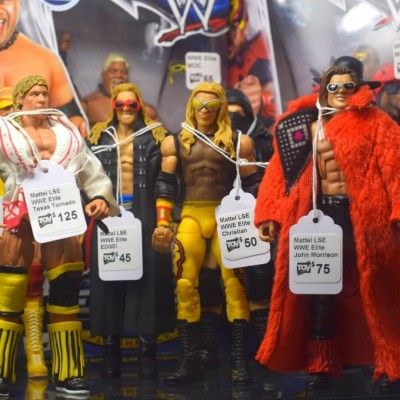 This couldn't be a complete nostalgic toy list without Barbie! Since 1959, these famous dolls have stuck with us through every decade. The toy line may have evolved in its looks and accessories, but anyone can connect over the Barbie brand. 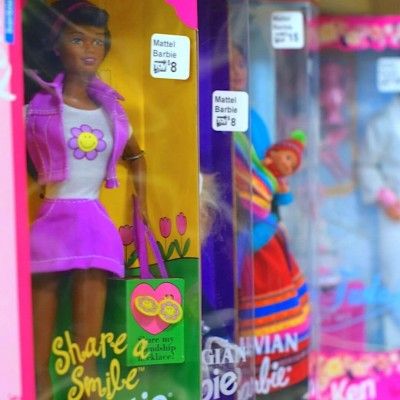 Power of Water, Power of Light! Powers Unite! This live-action superhero children's TV series premiered in 1993, and adaptions are still being made today. 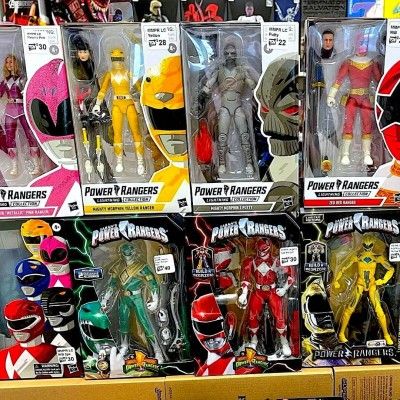 Across the board, Star Wars is timeless. From 1977 to today, kids and adults alike will remember their favorite Star Wars toy. Find both the vintage collectibles and the newest Star Wars toys at The Toy Department, including this Star Wars Vinyl Cape Jawa (pictured below). Priced at $9,000 this toy is The Toy Department's most expensive and rare product. It is extremely sought after and many collectors won’t consider their collections complete until they own one! 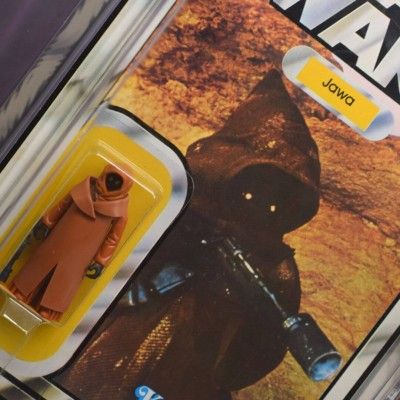 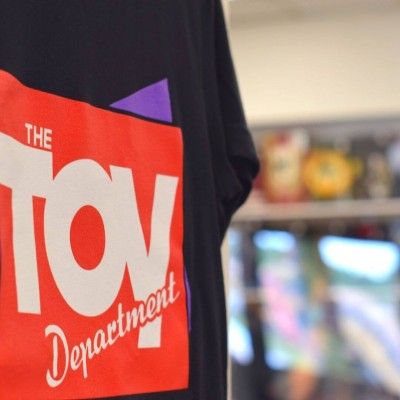