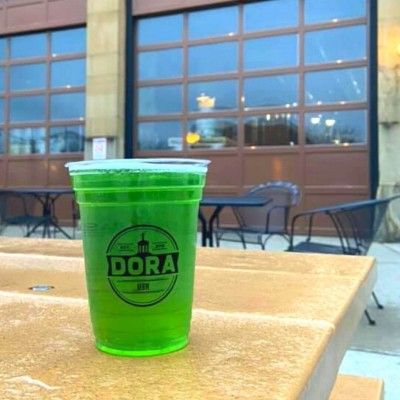 Ireland is known for two great contributions when it comes to drinking: Irish whiskey and Irish beer. We are going to focus on the latter of those contributions, as the delicious stouts, ales and lagers of Ireland have become staple items at most St. Patrick's Day celebrations. We're going to be talking about 2 of the most popular types of beer in Ireland— the Irish Dry Stout and the Irish Red ale— and the most similar brews you can try here at our local breweries. Let's get started!

Characteristics: Jet black to deep brown in appearance, with some garnet highlights here and there. The second signature is the thick, creamy, long-lasting tan to brown colored head.

Taste: Super creamy and a moderate, roasty, grainy sharpness of flavor, with medium to high hop-bitterness. The roasted grains provide a dry, coffee-like finish and often some unsweetened chocolate character in the palate.

Food Pairings: Basically, any member of the shellfish family is a great option with this style of beer. Other great pairings would be pork, ham, sausage, bacon or tenderloin. Most heartier, richer foods apply here as well— BBQ, burgers or even steak.

This full-bodied American Style Stout is also gluten-free with a strong coffee and dark chocolate flavor, with a notable hop character. 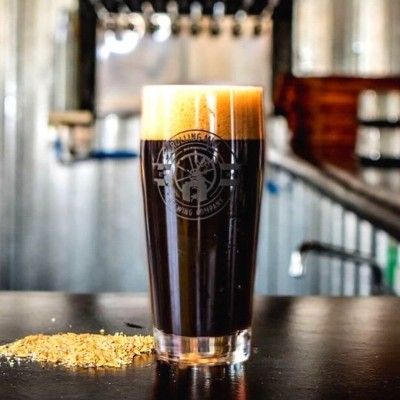 A collaboration milk stout originally conceived of and brewed with Lough Gill Brewery in Sligo, Ireland. Made with chocolate, caramel, and hazelnut originally to celebrate St. Patrick's Day 2019, this dessert stout doesn't disappoint. You can also try the Oatmeal Stout (coffee and dark chocolate flavors wrapped up in an easy drinking package) or the Rusty Bumper (smooth drinking brown ale with hints of coffee and chocolate). 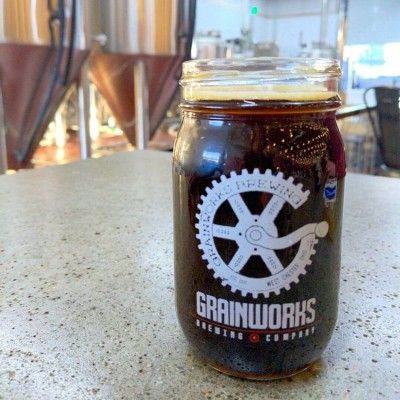 An American Brown Ale with notes of caramel and honey. This malt forward Brown Ale will have you dancin' all night long! 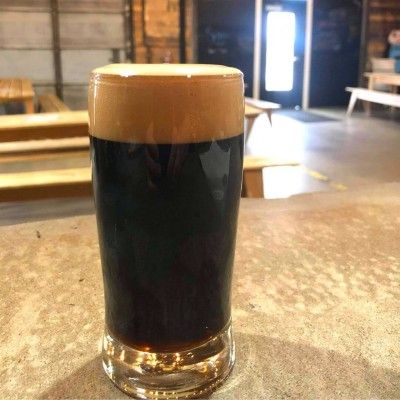 This American Porter has the sophistication of roasted coffee, the sharp bite of dark chocolate and the slightest wisp of smokiness. You can also try the Two Rivers (a stout with chocolate flavors and cherry notes). 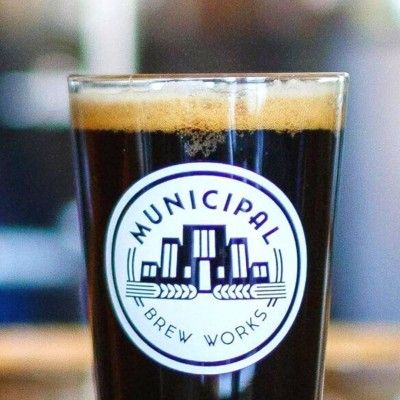 Aromas of dark chocolate and raisins with subtle molasses notes in the background. Restrained roasty notes married with smooth bakers chocolate flavors and a substantial voluptuous body and texture. 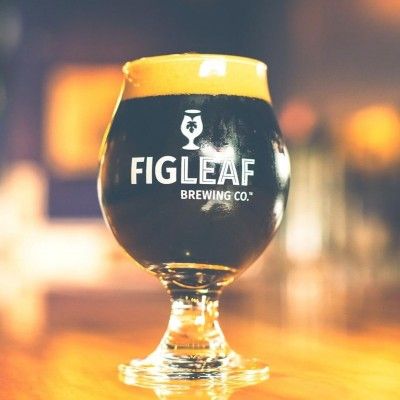 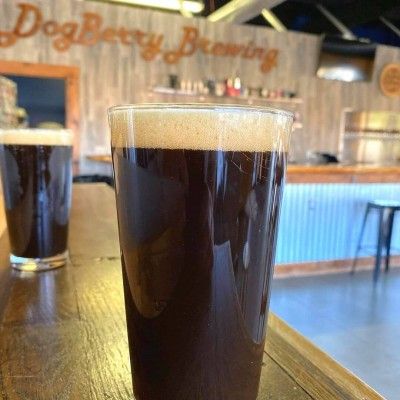 Characteristics: These beers have a low to moderate malt aroma, with some whiffs of caramel, toast, and toffee. There is very little going on as far as hops and their signature is that amber, red, or copper color with a minimal off-white head.

Taste: Solid, slightly sweet caramel malt flavor is the first thing you’ll notice upon your first sip, with some roasted grain and a dry finish.

Food Pairings: Red ale will pair nicely with just about anything that may be on the grill or oven-roasted— chicken, barbecue, seafood, burgers or even pizza would be a great option. Don’t be afraid to spice it up either, as the sweetness in the beer and the dry finish will help to cool off any heat.

This red-amber ale supplies earthy notes of the Ahtanum hop, with a rich amber color, medium body, and subtle spice. 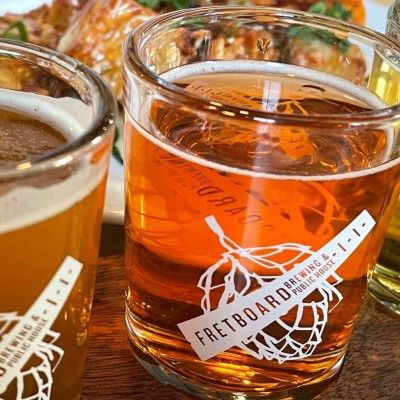 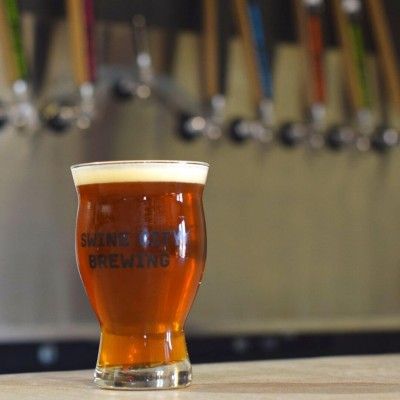 This smooth, gluten-free lager has moderate hop aroma, bitterness and a touch of caramel. 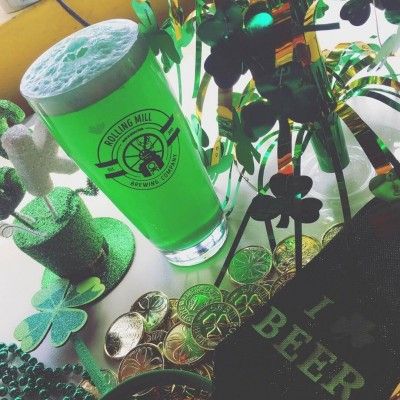 Toffee on top of malty, biscuity goodness, with a touch of spice, in an easy-drinking, colorful package. 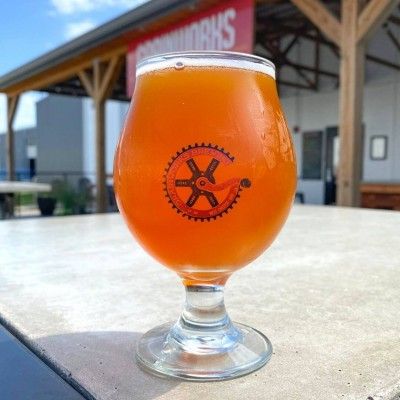 This red-amber ale has sweet, clean malts with a balancing dose of spicy hops that make this an easy drinking, tasty and fun brew. 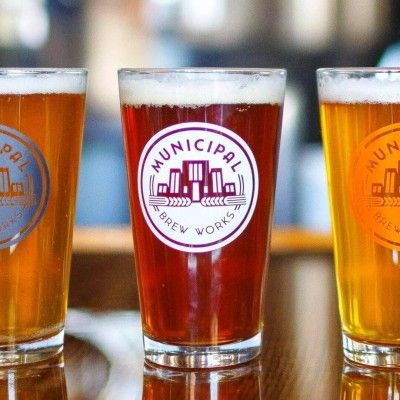