It's been over 100 years since the Prohibition Act went into effect on January 17th, 1920— a ban which prevented alcohol from being made, transported or sold throughout the United States for 13 years. Prohibition made an impact on brewers all over the country, especially on the beer barons of Butler County. 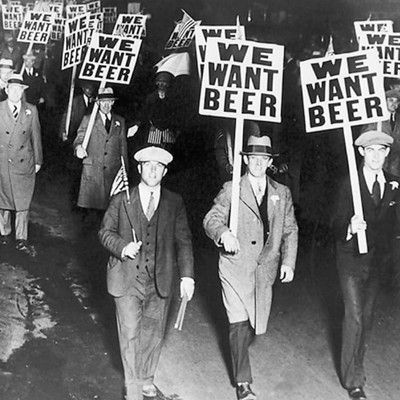 While the ban ultimately failed and was repealed on December 5th, 1933...Prohibition still lives on in many ways. More specifically, prohibition was the one thing to bring down an American powerhouse of brewing forces here in Cincinnati. Before prohibition went into effect, breweries overwhelmed Cincinnati on every corner and Butler County was home to the hops and grain that the city needed to make their brews. One of the region’s earliest and largest breweries was the Muhlhauser-Windisch Brewing Company, whose legacy can still be felt and seen today at the Muhlhauser Barn in West Chester. 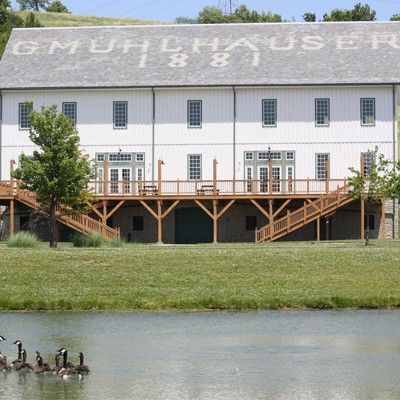 In May of 1919 the Prohibition Era began in Ohio, nearly nine months before prohibition went into effect around the country. One of the major reasons that Ohio went dry before the rest of the states was due to the influence of Ohio's temperance movement, including such groups as the Women’s Christian Temperance Union and the Ohio Anti-Saloon League.

The National Prohibition Act was enacted to carry out the intent of the 18th Amendment, which was ratified by congress on January 16th, 1919. Exactly One year and a day after its ratification (January 17, 1920), prohibition officially went into effect. 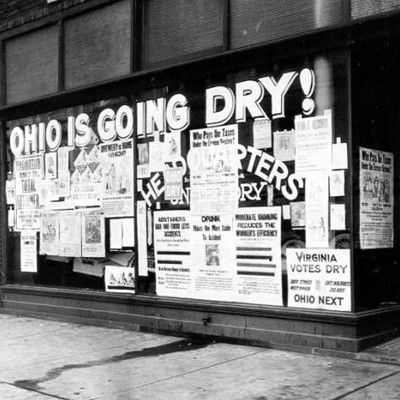 The Brewing Force of Butler County

When most people think of Cincinnati’s Beer Barons, they usually think of the abundance of breweries in downtown Over-the-Rhine. What people don't usually think about is the huge quantities of barley and hops those breweries required to brew the beer...and that wasn’t grown downtown. These ingredients had to be grown and sourced locally on a farm. Before Prohibition, the area north of I- 275 was home to hundreds of thousands of acres with brewing crops to supply the downtown breweries. This area is now known as West Chester's Union Center.

Butler county has had a long history of agricultural dominance in Ohio, as West Chester and Liberty Township were the areas with the best farmland, and Hamilton fathered a ton of agricultural equipment companies that innovated farming across the country. In 1900, 4 of the 5 largest malting houses in the country were in Cincinnati, and majority of the malted barley was grown in southwest Ohio. At that time, brewers like Moerlein, Hauck, Windisch and Muhlhauser all maintained summer homes in Butler County and operated some of the largest farms in the area catering to the production of beer. These farms offered other benefits in addition to the constant supply of hops and barley. They also used these farms as a place for their brewery horses to rest and offered enough land to build large country homes. Remnants of these farms can still be found around Butler County, like the Muhlhauser Barn. 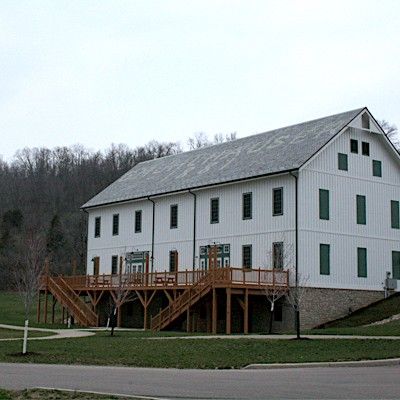 This barn is a major part of a colorful page in Ohio history. Gottlieb & Heinrich Muhlhauser started out by constructing a mill to crack and grind malt for local brewers. After the Civil War, the Muhlhauser brothers sold the mills and teamed up with Conrad Windisch to found the Windisch-Muhlhauser Brewing Company in 1866. Windisch had a lifetime of brewing experience after previously being a partner in the Christian Moerlein Brewery. By 1871, the Windisch-Muhlhauser "Lion" Brewery was out-selling all other local malt beverage manufacturers. It remained one of the largest beer producers in Cincinnati until Prohibition.

The Muhlhauser beer barn was built in 1881, and the original barn stood on the Muhlhauser property on Seward Road until 2004. With the backing and generosity from the Muhlhauser family, the barn and its tile roof were dismantled by renowned barn restorer David Gaker and moved to Beckett Park. The barn restoration used nearly all of the original beams and a combination of traditional and modern construction methods. In 2008, the barn re-opened as a community rental facility. 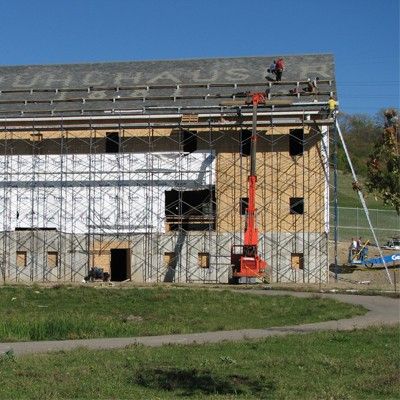 Adjacent to Muhlhauser Barn on the grounds of Beckett Park is the Moerlein Gazebo. The original Christian Moerlein Summer Farm was on the border of Fairfield and Union townships with acreage in both. The gazebo once sat in the Moerlein garden until the Moerlein home was torn down in the 1990s. However, the charming copper-roofed gazebo was donated to West Chester Township and was also moved to Beckett Park to accompany the Muhlhauser Barn. 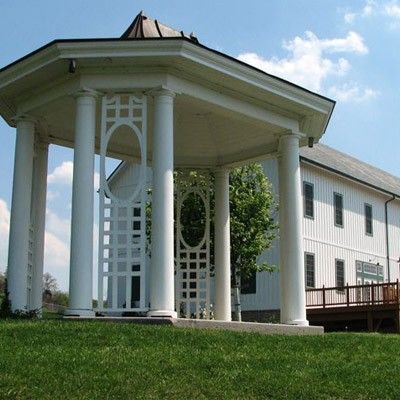 The Muhlhauser Barn and Moerlein Gazebo are now a popular event venue, being reserved for weddings, parties, reunions, meetings and more. The rental season runs from April 1 through November 15 each year. In the off season, the barn plays host to the West Chester Farmers Market on select winter Saturdays.

The restoration of these brewery landmarks pay great acknowledgement to some of Butler County's great beer barons. While the Brewing Powerhouse might have suffered a downfall due to prohibition, their history and legacy lives on. 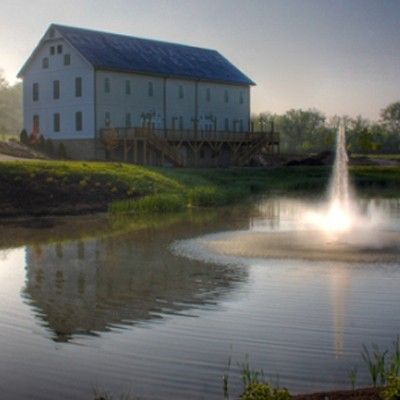