Nothing says the 4th of July like the smell of barbeque, the sound of parades, and the sight of fireworks. Many communities throughout the Butler County are hosting special events, and of course, spectacular fireworks extravaganzas! Get ready for the upcoming celebration with this guide to all things red, white, and the best view!

Head to The Square and The Park at Liberty Center for their 4th annual 4th of July celebration from 12-9PM. Enjoy playing, leaning and exploring COSI science stations, grabbing a bit to eat, and cooling off in the Splash Pad! Also, between 12-2PM the Red Wagon Parade will launch with prizes for the most creative, most patriotic, and the best in class!

An evening of family-friendly fun awaits at Light Up Liberty. Over 14,000 people experience this fireworks spectacular each year. Visitors will enjoy live music, a classic car show, and local food vendors. A family FunZone includes carnival activities! Last but certainly not least, the evening concludes with a stunning fireworks finale. 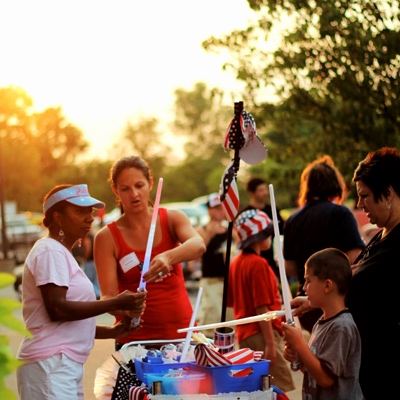 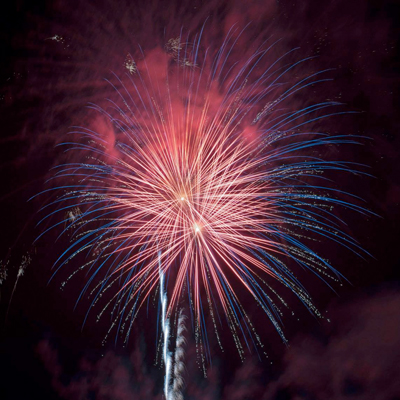 Celebrate Independence Day in Oxford with a festival full of fun. The festivities will get underway on Wednesday, July 3rd with a parade at 6:00PM at Oxford Community Park. Activities will include a rock climbing wall, giant inflatables, games, a hot air balloon, face painting, stilt walkers, a magician and more. Stop by a few of the community booths and peruse the craftsmanship of local vendors. And if you’re a believer in your homemade pies, enter them into the pie baking contest for a cash prize!

Relax poolside or swim during the fireworks spectacular. A DJ, games, and food specials will be on site from 7-11PM. Admission is $5 to non season pass holders and free for pass holders.

Before and following the fireworks enjoy tunes from cover band, The Soul Pocket. The event will feature vendors such as: Sweets & Meats BBQ, U-lucky Dawg, Patriot Gril, Dreamy Whip, Taste of Mexico, and more.

After Hours Big Band will keep you entertained all evening long with amazing music! Also find vendors such as Kona Ice, Remi Js Barbecue, the Dawghouse, and more.

Celebrate the holiday with the entire family enjoying an evening of fishing at Marsh Lake between 5-11PM. Admission is $5 and free to season pass holders. Finish off the night with an amazing view of the fireworks!

Middletown will be alive with patriotic spirit on July 4. Head to Smith Park to jam out to several live bands, sip on cold drinks, enjoy some local food, and jump on inflatables in the Kids Zone.

Parade begins 10AM at Smith Park and concludes at Woodside Cemetery, followed by an Awards Ceremony at 11:30AM 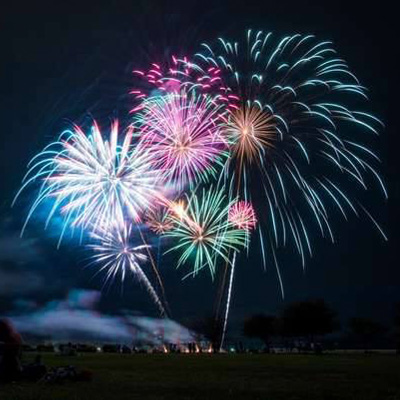 Feel the Patriotic pride in Hamilton at their annual Independence Day event. The day gets underway with a parade at 10AM that travels from the Butler County Fairgrounds, down Dayton Lane to 7th Street to High Street to Front Street ,and concludes at the Butler County Courthouse. Don’t miss the Patriotic Program at the Courthouse beginning at 12PM. Eat some tasty fare at The Taste of Hamilton, taking place all day near the Courthouse.  And last but not least, fireworks will be launched at 10PM from Veterans Park! 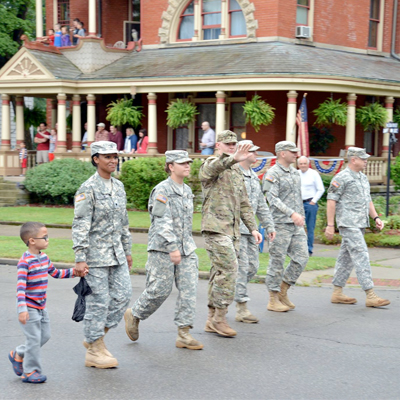 LIGHT UP THE SKY MONROE - JULY 4

Join the Monroe Lions for a day of food, music, kids activities and fireworks from 12-11PM in Monroe Community Park!

Experience the beautiful backdrop of a state park while watching the sky light up overhead. Enjoy all day entertainment and fun for families across the park until the firework start shortly after dusk. There will be activities at the beach as well as at the lodge. The fireworks will be launched over Acton Lake, and will be viewable from all the shore areas around the park! 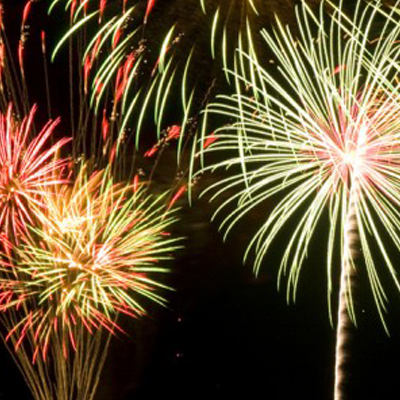 Just follow the fireworks around Butler County, and you’ll find festivities and fun for the entire family this Independence Day. Happy 4th of July!

Things to do Events & Festivals