A historical gem with 100+ years of performances and standing ovations. 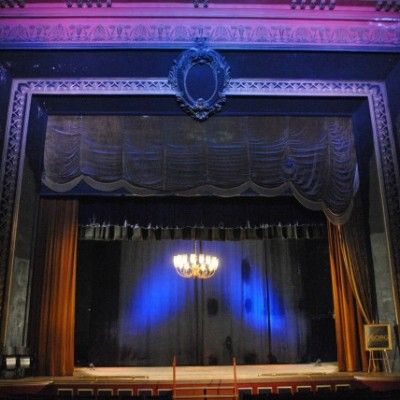 The Sorg Opera House Theatre recently underwent an incredible renovation, bringing this grand building full of history back to life. Guests can enjoy a variety of shows and events at a venue that holds great significance in the history of theater.

The Sorg Opera House first opened its doors on September 12, 1891. Middletown’s first multi-millionaire, Paul J. Sorg, had the opera house built as a gift to his hometown. Samuel Hannaford, who designed the Cincinnati Music Hall, was hired to design the 1,200-seat opera house. 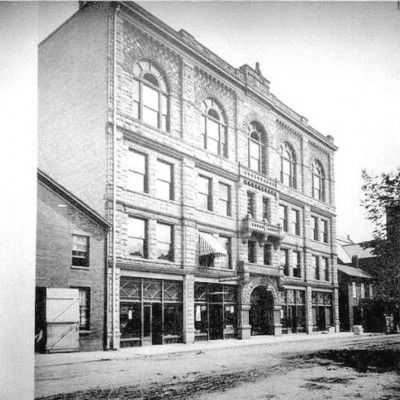 In 1901, The Sorg began showing early forms of motion pictures, such as photo plays, and vaudeville performances before the operas. The live shows were discontinued in the late 1920s, and in the summer of 1929 a sound system was installed, turning the Sorg into a full time movie theater.

The photo below is a postcard picture of  The Talkies debut  in 1929 at The Sorg Opera House on Main Street. For a glimpse into history, read this article about the first talking motion picture shown at the Sorg Theatre. The article was originally written on August 8, 1929 and then published in The Middletown Journal on August 7, 1965. 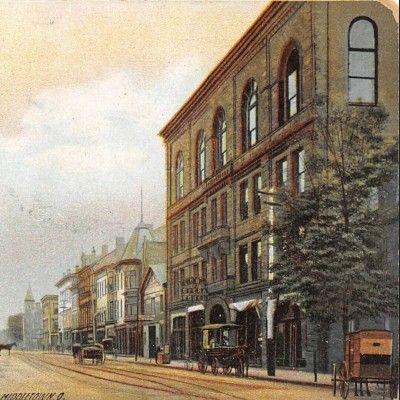 The Sorg was hailed as a regional jewel in downtown Middletown. Its period fixtures, superior acoustics, and excellent sight lines attracted renowned artists from around the country.

Bringing It Back to Life

In January 1935, a fire caused $10,000 worth of damage— which would have been $185,298 today— which caused The Sorg to close for several months. It reopened in September 1935 with films and stage shows. The Sorg closed again for a remodel in the late 1940s and a false ceiling was added, separating the upper balcony from the the rest of the theater to improve the sound.

The Sorg remained a movie theater until it closed in the late 1970s. Soon after, the Friends of the Sorg group was formed to reopen it as a live performance venue. They were successful, and ran the theater until 2010, when a water main break forced the opera house to close again. In 2012, the Sorg Opera Revitalization Group (SORG) formed to buy and reopen the building.

Photo Credit : After The Final Curtain

Their vision was to restore the building back to a beautiful and thriving theatre; filling the grand ballroom with patrons, entertainers, educators, and employees.

Since buying the theatre, SORG has made many improvements to the building— including removing the partition between the upper balcony and the rest of the auditorium, replacing the seats with ones donated from the Cincinnati Music Hall, repairing the public restrooms and re-hanging the house curtains. 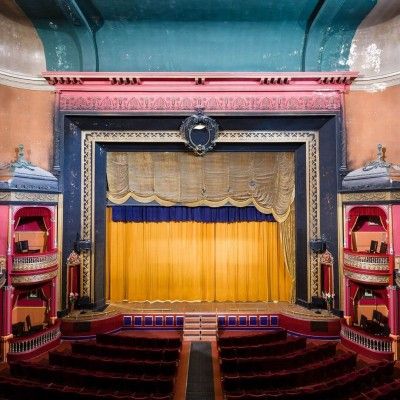 Photo Credit : After The Final Curtain

“That’s why we want to save these old theaters— to be able to step back into an era, with all the details, the glitz, the sight lines and the acoustics... I think it’s for the next generation to be able to come in and see this kind of stuff," Chuck Miller, SORG President, told the Cincinnati Business Courier.

Although the renovations were quite an undertaking, The Sorg has been revived to its original grandeur. The theatre officially reopened in late 2017 with a performance called Celebrate the Sorg, featuring the Butler Philharmonic Orchestra. Since this celebration, The Sorg has continued to fill its theatre with a variety of performances and shows.

Check out their schedule of upcoming shows and events here. 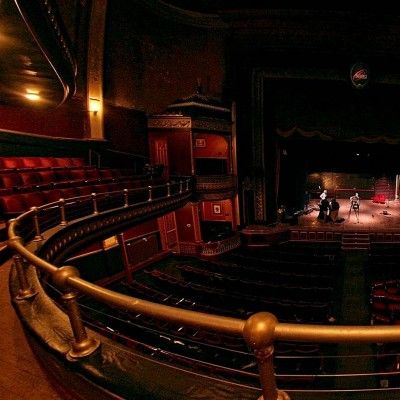 Having been built around the same time as Carnegie Hall, The Sorg is an acoustical wonder.

"I can attest to the high quality of the sound in The Sorg. Created during the days when no such technology existed, buildings like The Sorg and Carnegie Hall stand as testament to the science of reflective sound and usage of the right kind of materials," said Paul John Stanbery, music director of the Butler Philharmonic. 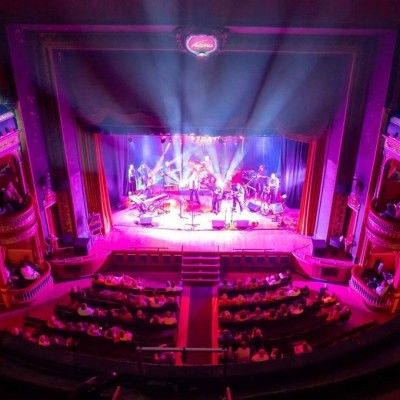 This historical gem not only has the history of more than 100 years of plays, acts, and standing ovations living inside its walls... but it also contains the legacy of those who have restored it back to it’s amazing glory. 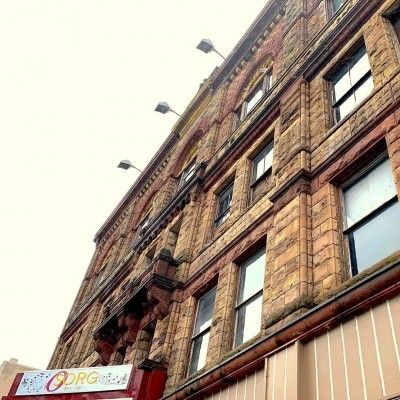