The Sweet Sounds of Summer

Live music is food for the soul. Passionate performers create an energy that’s almost palpable. The crowd moves and sways along with the catchy tunes, feeling incredibly present and in the moment. Park blankets and picnic baskets align the outer edge of the venue lawn; the quintessential scene of summer. Butler County has no shortage of outdoor live music. The weekly summer concert series' are quickly approaching, the awesome acts encompass all music tastes.

Grab your fellow concert goers, some food and local brews, and get ready to get groovy at all of the FREE summer concerts around the county. 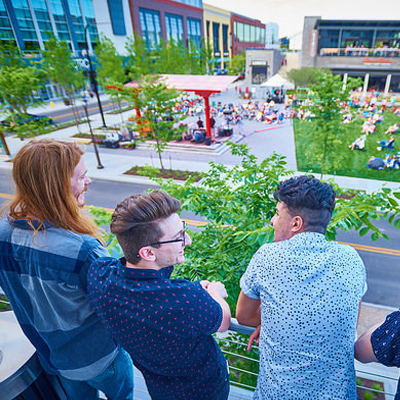 The Takeover on the Square 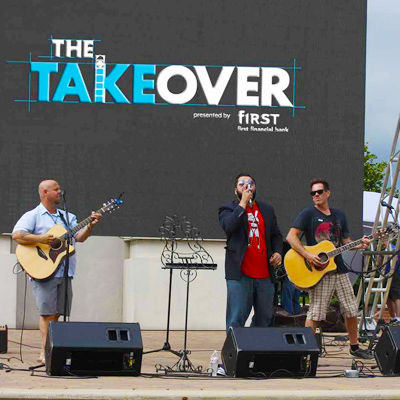 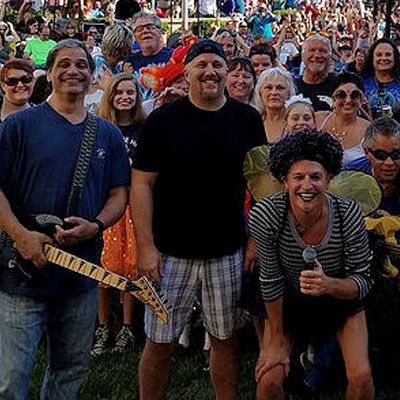 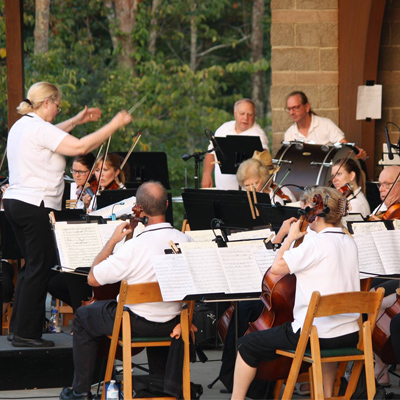 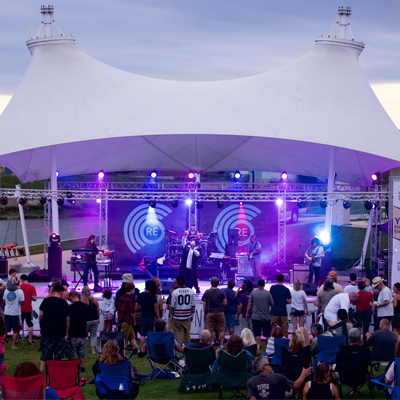 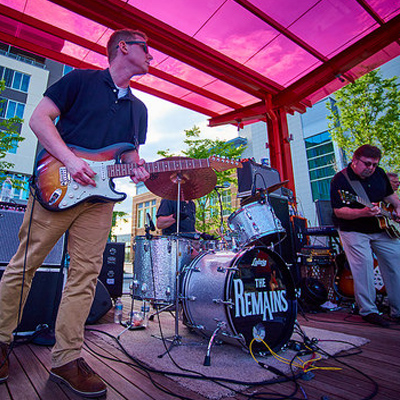 Takin’ It To The Streets 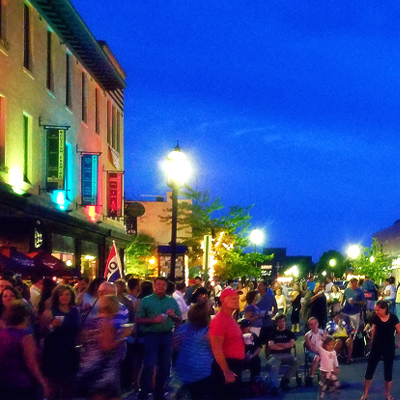 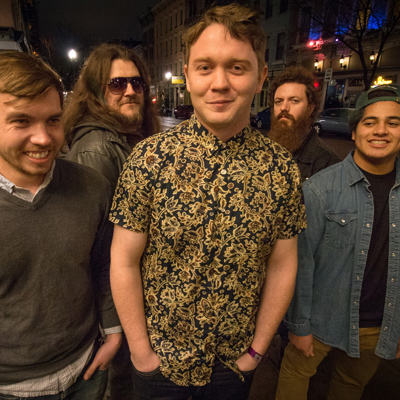 Groovin’ on the Green 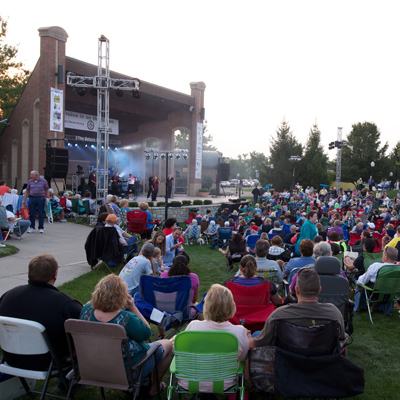 Embark on a Historical Driving Adventure
A Night Under the Stars
Ralph & Alice's Eaglets Have Hatched!
Outdoor Activity Guide
The Faces of Butler County