These Bagels Will Blow Your Mind

Bagel and Deli is the renowned home of steamed bagel sandwiches and subs in Oxford, Ohio.

The Story Behind the Shop

For over 45 years this funky bagel shop on High Street in Uptown Oxford has been delighting visitors with wild bagel combinations and an eclectic atmosphere. 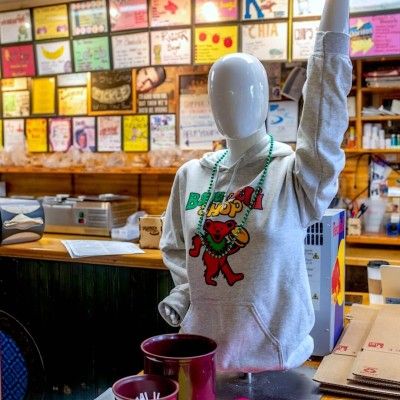 Stepping up to the bagel bar is an exciting moment. Look up! A wall of framed delicious possibilities span the length of the shop. 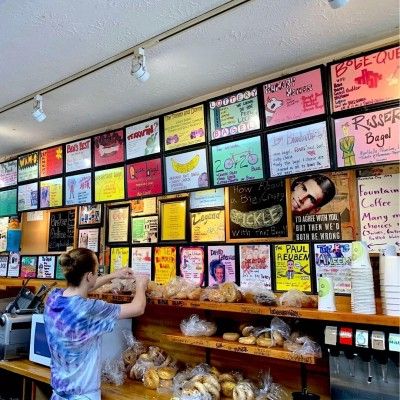 Creative bagel names, pictures that will make you laugh and a bagel of your dreams await. Deciding what to order may be the most difficult decision you make all day. 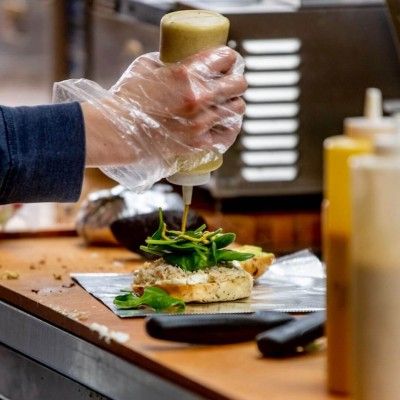 Getting a Custom Bagel on the Menu

It’s possible, but it’s not easy.

Step 1: Be famous or create a unique bagel combination.

The temporary menu items try out for their big chance on the main menu roster. Moving from the temp board to the main menu? The bagel has to be ordered enough times that each staff member has it memorized (which happens when something sells extremely well!) 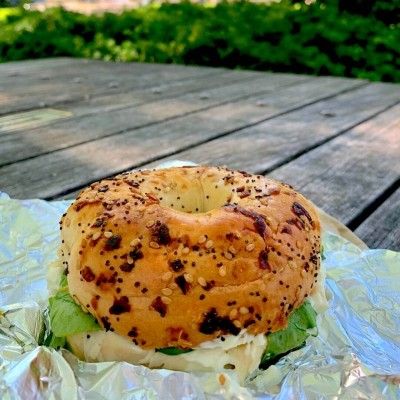 10 Bagels That Will Blow Your Mind

10. Jeopardy Bagel – What is ham, Swiss and Colby on sourdough rye? 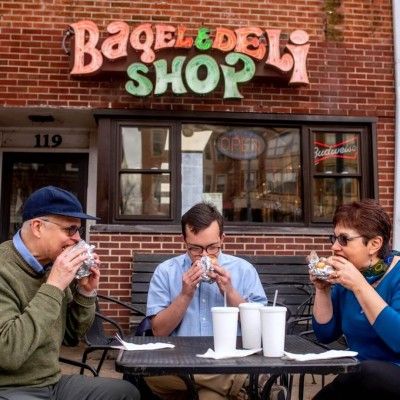 For those looking for something a little less adventurous, there’s “Just a Bagel” or a cream cheese bagel topped with your choice of made in-house spreads. 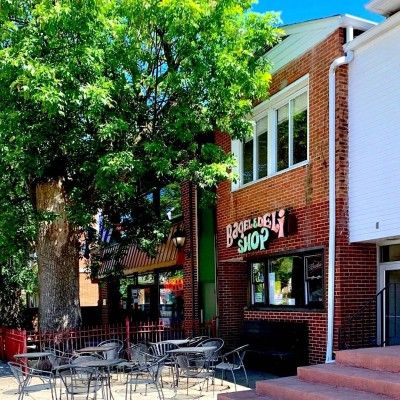