These public buses have been fully vinyl wrapped in StreetSpark mural designs. 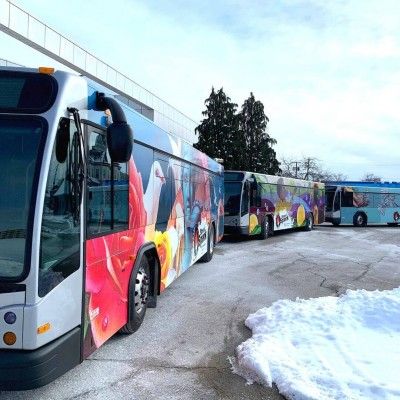 Three Butler County buses are now decked out in a new style... because everything is more fun when you add some art! The StreetSpark mural program has partnered with the Butler County Regional Transit Authority (BCRTA), to bring original mural designs off the wall and onto the exterior of public buses. Rides for both residents and visitors are now free for all thanks to the BCRTA. Three murals were chosen for the bus wraps and they were unveiled on February 12, 2021. Local graphic design company, LemonGrenade Creative, worked in collaboration with StreetSpark and BCRTA to make these designs come to life. 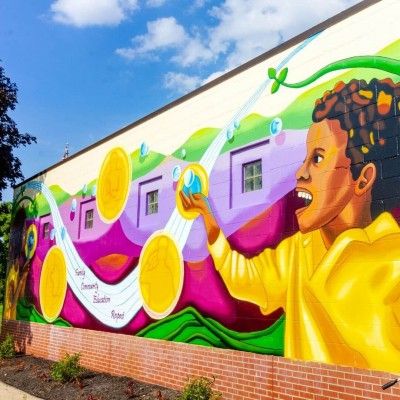 Designed and led by artist Jamie Schorsch, this mural was completed in the Summer of 2019. The design was inspired by the Harlem Renaissance works of artist, illustrator, and art educator Aaron Douglas. It also pays tribute to the it's location at the Booker T. Washington Community Center for providing a nurturing environment and enrichment for the community's youth through various programs. 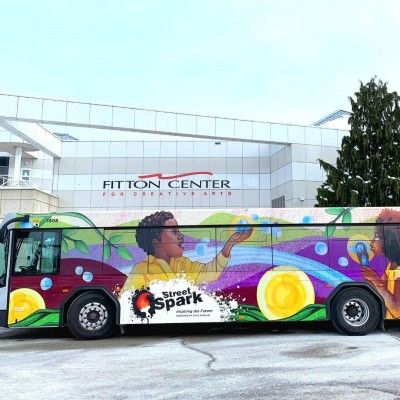 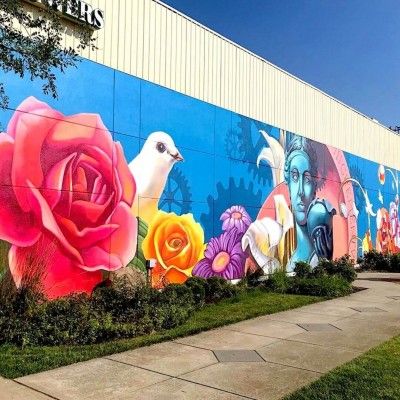 This mural was also completed in the Summer of 2019, designed and led by artist Paul Loehle. The design depicts Hebe, the Greek goddess of Spring, as a central figure that pays tribute to the statue that adorns the landscape in front of the mural. The curved archways surrounding Hebe deepen the connection to classical Greek art, and the right arch is engraved with the word Incrementum which is Latin for growth. 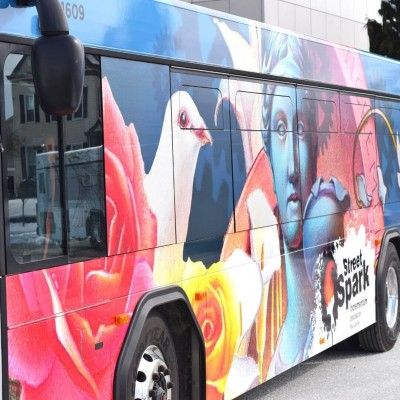 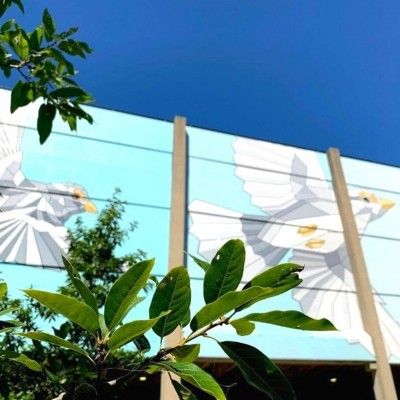 Completed in the Summer of 2017, Taking Flight was designed and led by artist Taylor Stone-Welch. The design symbolizes a city reaching new heights. The sparrow is represented in three stages as it takes flight and has been abstracted and stylized to resemble an origami bird; this represents the city of Hamilton from it's past and onward to the future. 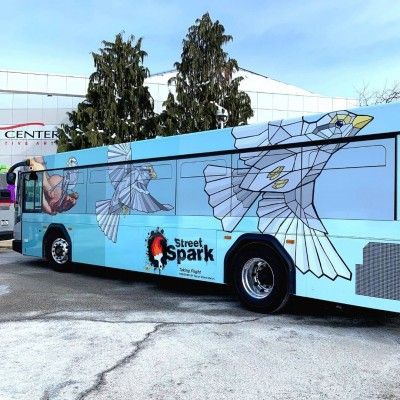 Check out this video by the BCRTA to learn more about their FREE rides!

Download the Map and learn about each mural here. 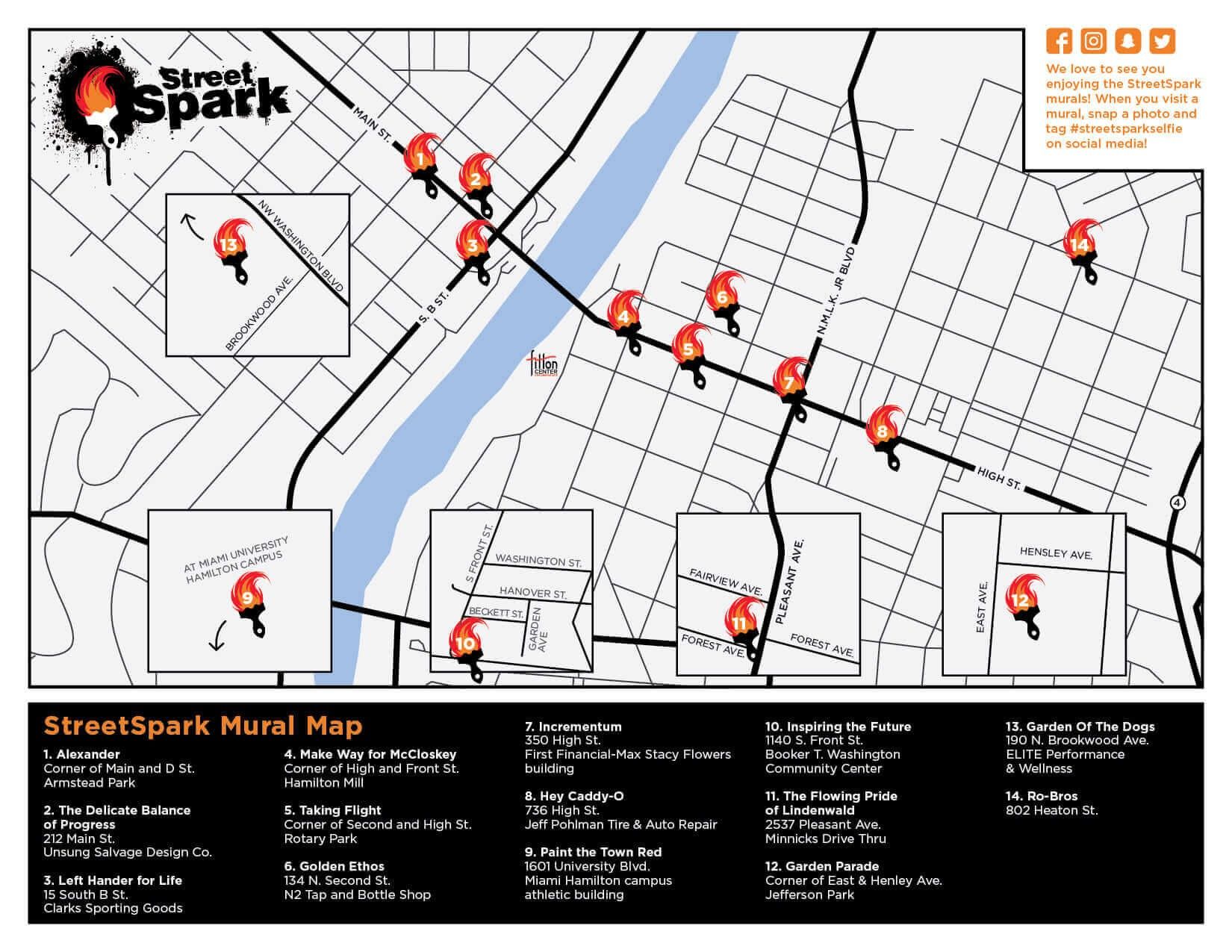