Prepare to be Moved.

In honor and celebration of Martin Luther King Jr. comes an incredibly moving and inclusive musical performance. On Wednesday, February 12th Miami University's Performing Art Series is hosting Damien Sneed for his We Shall Overcome tour. This 40 city tour is a beautiful performance including music from across African American traditions that electrified generations of civil rights activists. The show  ties together music and culture that includes traditional and modern gospel, classical, jazz, Broadway and spirituals— as well as pieces of Dr. King’s recorded speeches mixed into the music.

"This performance really speaks to unity, and being able to overcome anything," says Producer and Musical Director, Damien Sneed. 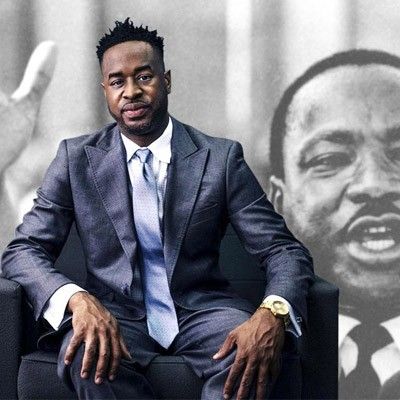 Damien Sneed's career has given him such a unique understanding of all types of musical genres. His experience working with legend like Diana Ross, Aretha Franklin, the Clark Sisters, and Stevie Wonder have helped him grow as an artist, and cover so much musical ground in a single performance. The show at Miami University will be held at the Hall Auditorium at 7:30pm and tickets can be purchased here. The show is open to people from all walks of life and any age. "This performance brings in people from all over. Afterwards, we always have people come and greet us and tell us how the show impacted them," Damien says. "It appeals to all people, that's what is really different and unique about it." 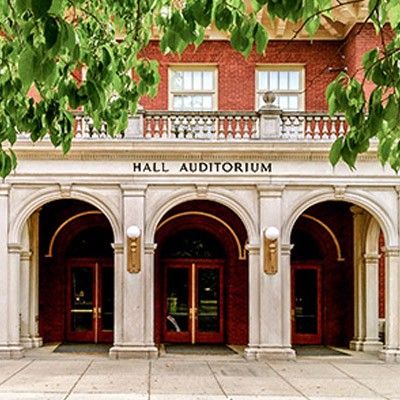 Miami University's College of Creative Arts (CCA) started The Performing Art Series with special guest performances dating back to 1991. Their mission states, "The Performing Arts Series seeks to provide both a window through which to view ideas, cultures, art forms, as well as to provide a mirror in order to reflect upon ourselves, our history, our own culture. As a service provided by Miami University, the Performing Arts Series will play an important role in developing and educating new audiences for the present and for the future." 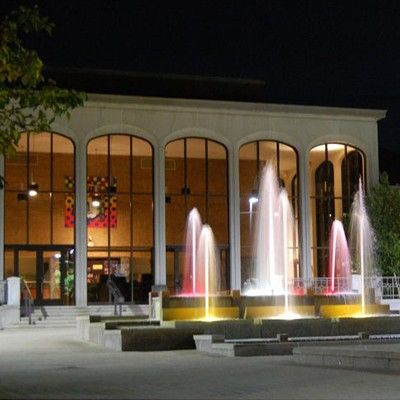 This upcoming show on February 12th will be Damien's first time in Oxford, Ohio. However, he has worked a lot with Dr. Tammy Kernodle, who is a Miami University Music Professor and on the Performing Art Series Advisory Board. "She's a brilliant genius," Damien says. 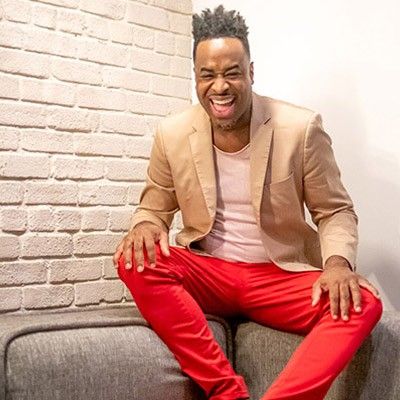 In his career, Damien's talent and passion was aided by the musical mentors he had throughout his life. One of whom was Aretha Franklin, who Damien met through his publicist. "We spent a lot of time talking about the music industry, and just life in general," Damien says. "It's incredible to have a mentor and a friend like that."

Among a long list of accomplishments and honors, in March of 2014 Damien was honored as a 2014 Sphinx Medal of Excellence recipient. He was selected for the honor as one of the emerging Black and Latino leaders in classical music who demonstrate artistic excellence, outstanding work ethic, a spirit of determination and leadership potential.

We Shall Overcome Tour

This year will mark the 35th Anniversary of Martin Luther King Jr. Day, which was signed into law and made a federal holiday in 1983. Damien's We Shall Overcome performance includes multiple other vocalists, instruments and genres. As an added bonus, a local choir will join the show at Miami University. 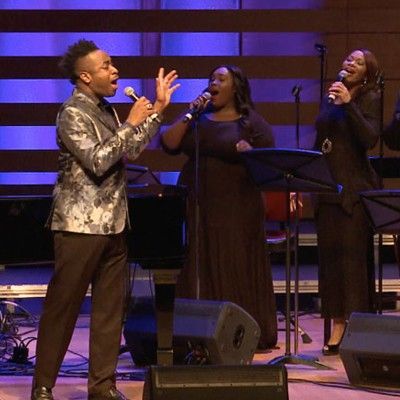 “I look forward to honoring the life and legacy of the great civil rights leader, Dr. Martin Luther King Jr., in my upcoming tour as well as many other great artists and public figures who used their voices and their art to let the world know that one day we will truly overcome," Damien says.

Join Miami University and their Performing Arts Series this year to experience the arts, come together as a community, and to open up to new ideas, cultures and art forms.