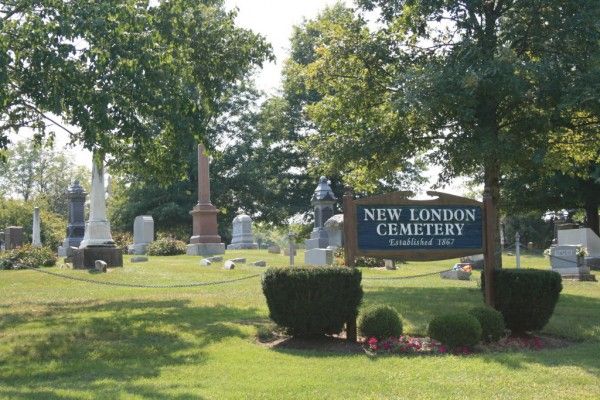 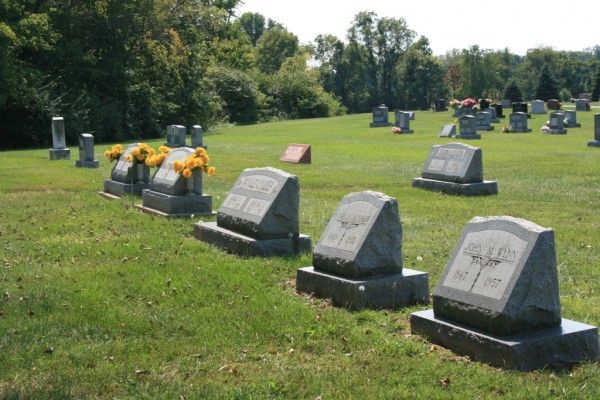 The cemetery was organized in 1866 with burials starting in 1867. The cemetery has a total of 16.5 acres with over 2,000 burials. Many of the first burials were disinterred from the Paddy's Run Graveyard in Shandon. Veterans from the War of 1812, Mexican War, Civil War, Spanish American War, World Wars I and II, Korean War, and Vietnam War are laid to rest here. Two internationally-known scientists and sons of the community are interred in the cemetery: Dr. Edward Francis, a physician who discovered Tularemia (Rabbit fever), and Dr. Mark Francis, veterinarian, best known for his discovery of a way to immunize against Texas cattle fever. He was also the first and only graduate in 1887 of what is now called The Ohio State School of Veterinary Medicine.