The Best Sunrise and Sunset Spots

There's a sunrise and a sunset every single day & they're absolutely free!

Whether it's a gorgeous orange sunrise or a stunning pink sunset, it's mesmerizing how the sun can paint the sky. Butler County is home to some of the best sunrise and sunset spots... but you don't have to just take our word for it. Check out these 20 jaw dropping photos for proof.

Insider Tip: Sunrise & sunset times always vary— in Butler County during Spring you'll be likely to catch them at 7:05am and 6:33pm, while in the Autumn look for 7:26am and 7:35pm. 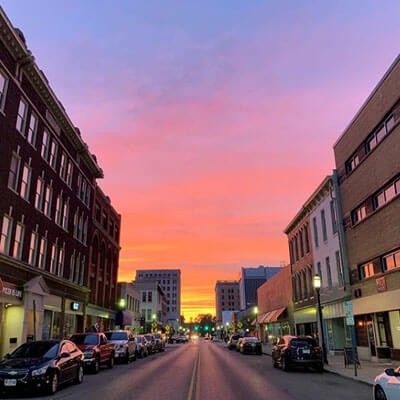 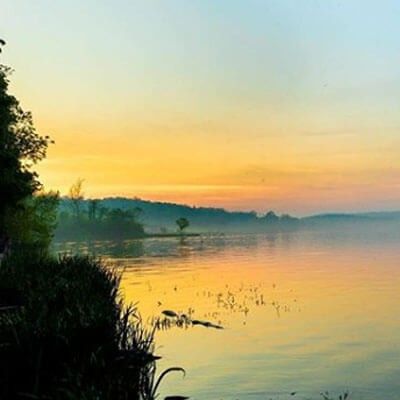 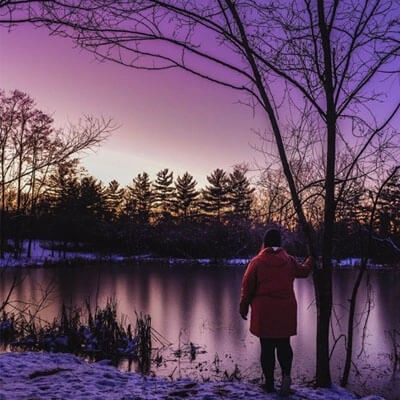 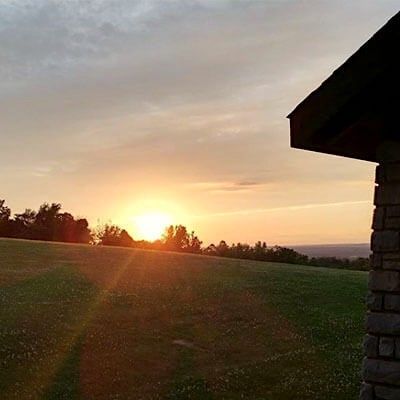 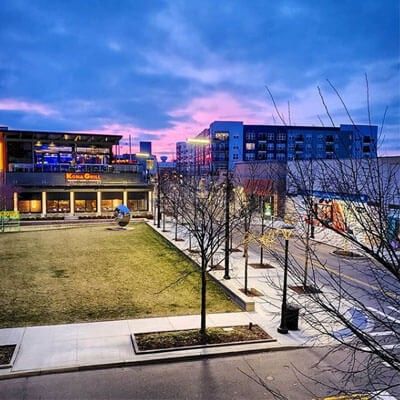 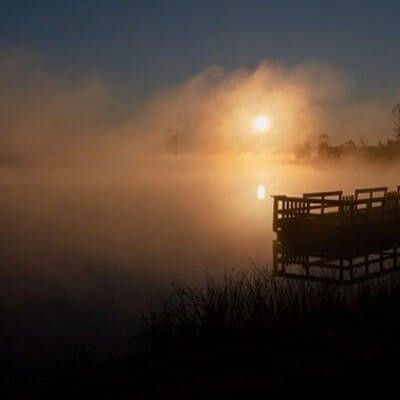 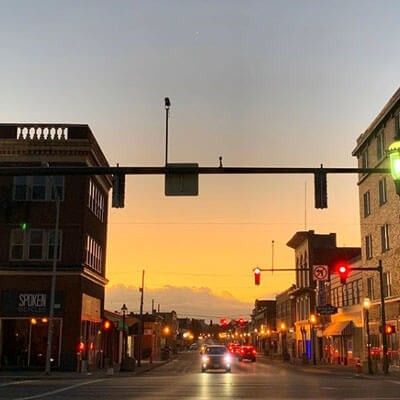 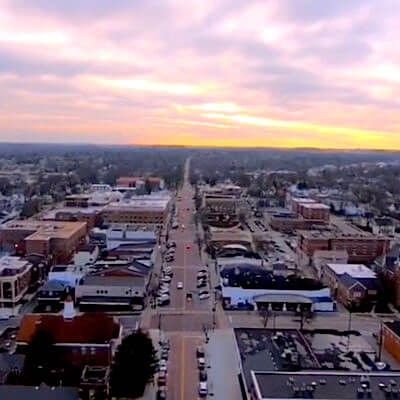 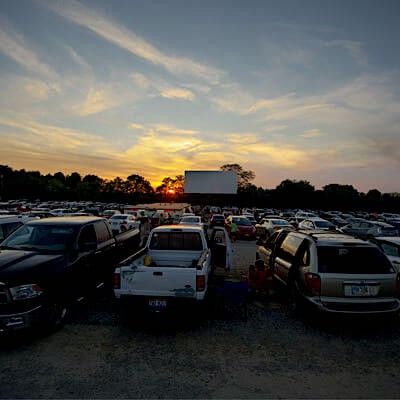 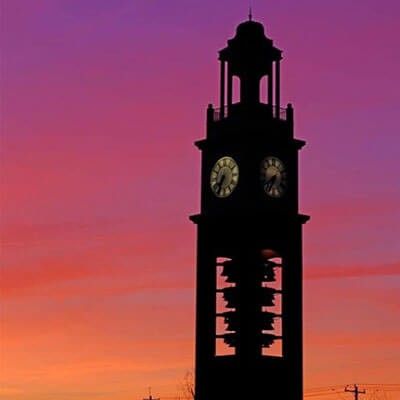 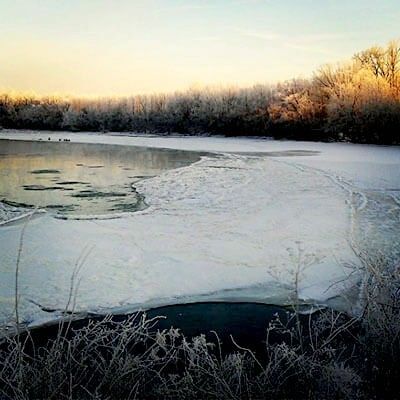 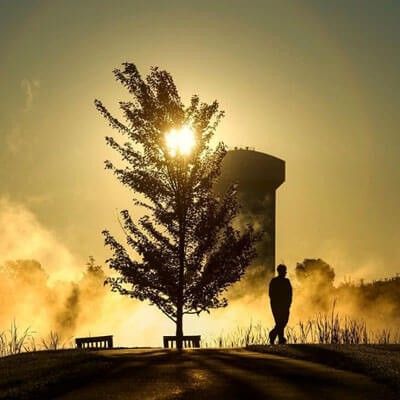 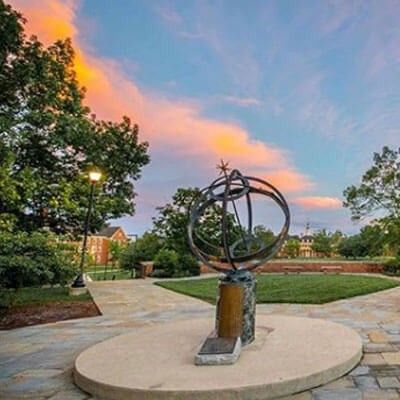 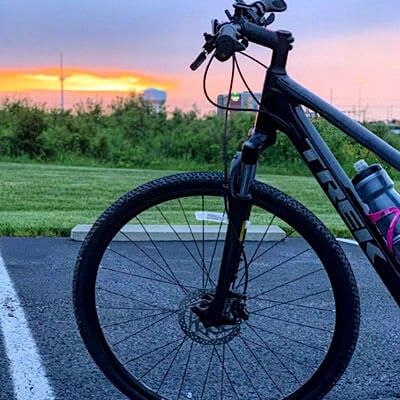 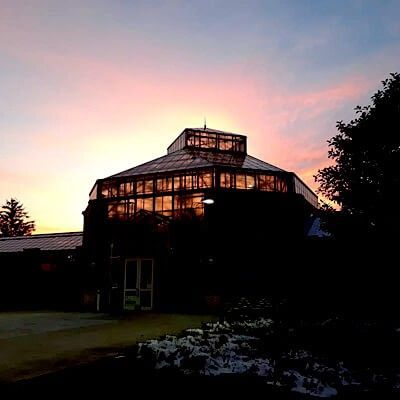 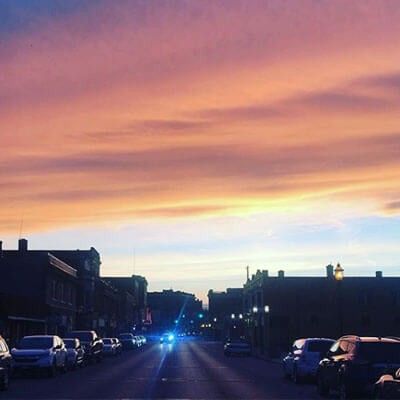 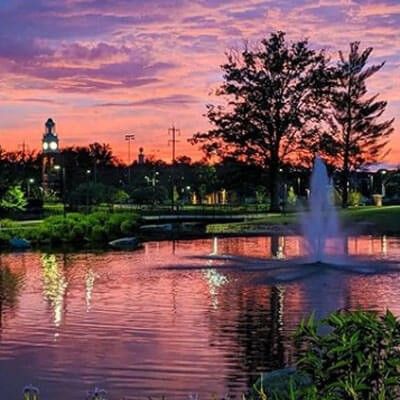 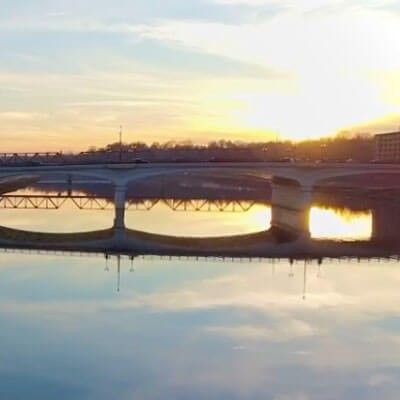 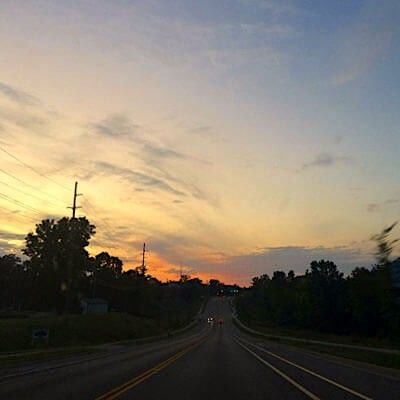