It's Time for Some Smokin' BBQ

Find homemade side dishes, smoked BBQ and family fun at this new restaurant. 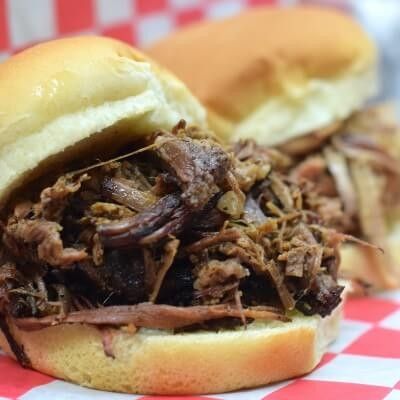 When Brent Dalton first started his BBQ Food Truck back in 2016, he told his wife that it would be just a hobby. Yet, here they are nearly five years later... opening up their very own restaurant. Brent's Smokin' Butts & Grill specializes in BBQ combos, homemade sides, and all things smokin'.

From Food Truck to Full-Time

Middletown natives Brent and Kelly never imagined that they would one day open up their own restaurant. As a young couple they moved to Florida, where Brent first started smoking pork, chicken and BBQ. After a move back to their hometown, Brent continued making smoked pulled-pork for his church. After multiple people asked Brent to cater their events, he decided to buy a food truck for a side hobby— serving pulled-pork, burgers, and chicken.

Sure enough, his hobby turned into a real passion, and then turned into a full-time business. The Dalton's opened Brent's Smokin' Butts & Grill in December of 2020, right in the heart of Downtown Middletown. 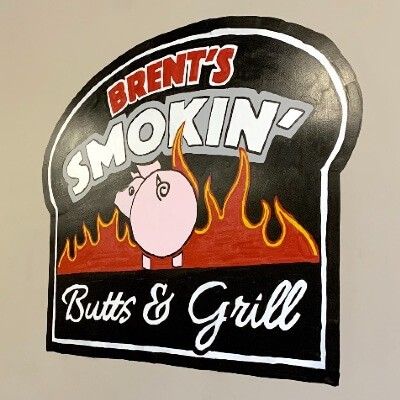 From the beginning the restaurant has always been a family business. Brent and Kelly's three kids all work there, and even Brent's parents and his brother help out when they can. Brent says he credits 90% of his cooking abilities to growing up alongside his grandmother and helping her in the kitchen.

The Dalton's place a high importance on fresh, good quality food that is made right. For this reason, Brent made sure there was a kitchen window built into his restaurant.

"We offer affordable, good quality products," he says, "I want people to trust where their food is being made." 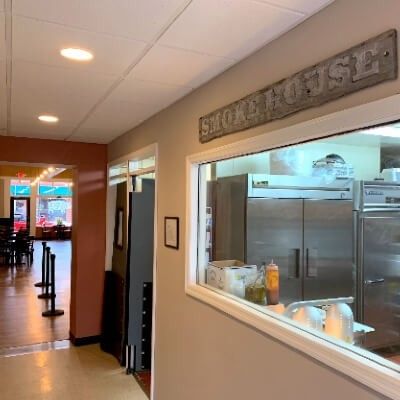 Everything served at Brent's is smoked to perfection with no shortcuts. The restaurant even hand-trims their ribs to ensure everything is tender and delicious. The menu is simple with a few additional creative combos; you'll find smoked ribs, brisket, pork and chicken along with classic sides like homemade Mac and Cheese, green beans, fries, baked beans and coleslaw. Some things— like the Mac and Cheese, and Pico de Gallo— are all made in the restaurant from scratch. With such a classic and delicious menu, recommendations are across the board.

"I'd have to say the Rib Sandwich or the Not Your Nachos are a few of my favorites. Those are hard to beat," Brent says.

If you're in need of some suggestions, below are five fan favorites. 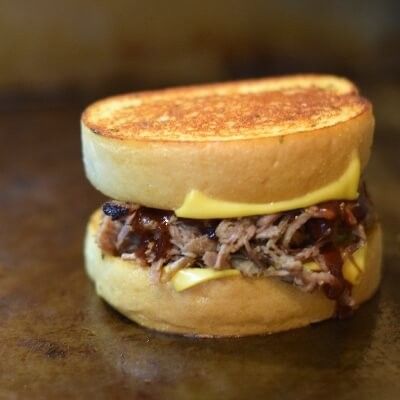 TIP: Another Smokin' favorite is The Loaded Boat— basically the Not Your Nachos but with deep-fried red potatoes instead of tortilla chips! 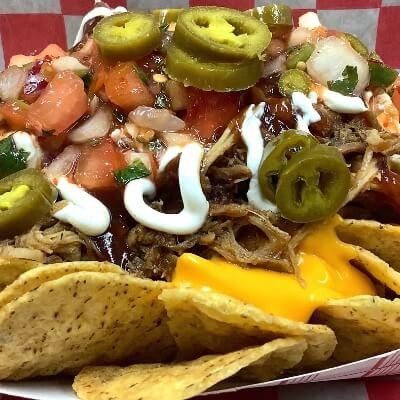 3. Wing Tuesdays — Exclusively on Tuesdays, get your fix of Brent's plain or BBQ wings, smoked to perfection 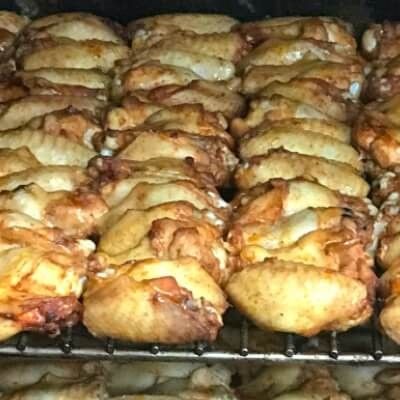 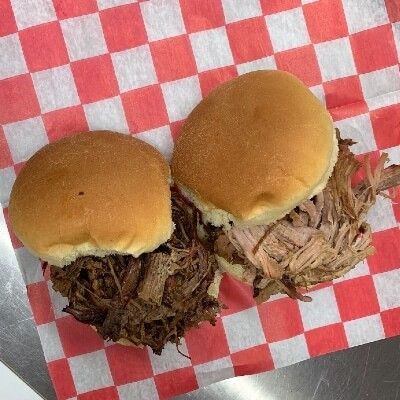 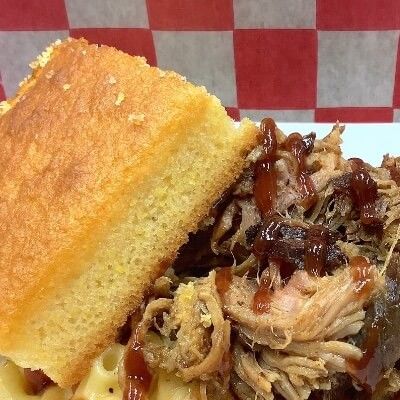 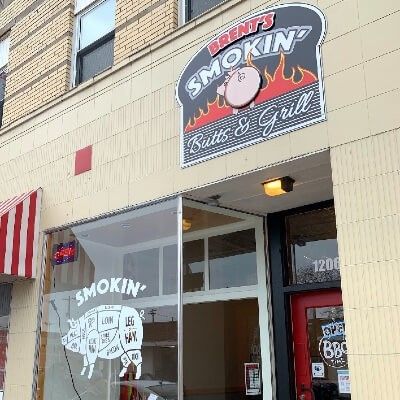