I’m always looking for hidden gems or unique experiences around the county. Recently, I hit a craft beer lover’s jackpot. A brewery in Hamilton is bringing new life to an 80-year-old former city building with delicious drinks and a relaxing atmosphere. Ever since opening in the summer of 2016, the five gents behind Municipal Brew Works have introduced amazing tastes and a fun family-friendly space with a unique historical charm. 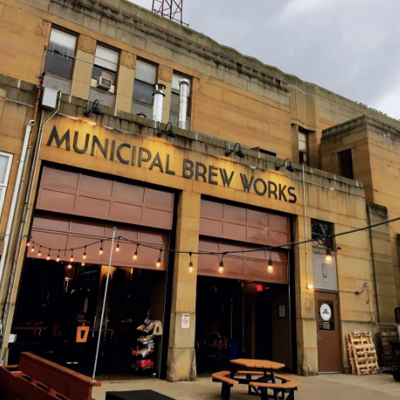 Recently, I got the opportunity to speak with one of the owners of Municipal Brew Works to ask about their unique location, fascinating history, and love for the city of Hamilton. Here are 10 interesting and unknown facts I learned from Jim Goodman, the CEO and Co-Founder of MBW.

1. All five of the MBW owners have kept their day jobs 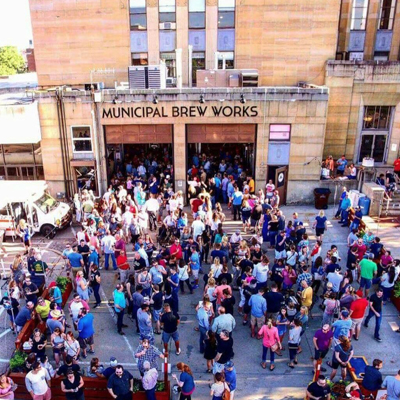 2. The Municipal building is both a unique challenge and a great asset

Much of their operation is in the former Fire Station #2 building. The former police detective office acts as their cold storage area. What was previously the city vault now houses their grain storage and mill. The former police firing range in their basement holds the boiler used to heat the entire brewhouse.

3. Jim says the drink that is most fun to brew is their Approachable Blonde Ale, and it’s their #1 seller!

The creation has earned MBW some great reviews. Another little-known fact is that this brew also provides the base for their Woltermelon Blonde Ale. 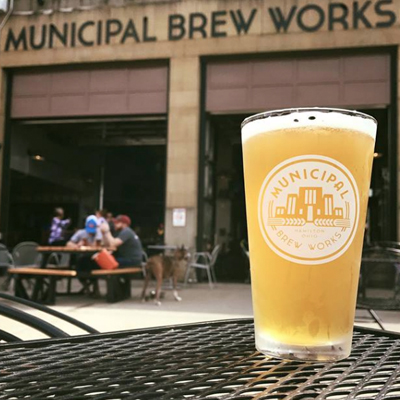 4. If Jim could have a drink with any famous person it would be Benjamin Franklin

Jim chose Benjamin because he was a brewer, writer, inventor, founding father, and diplomat among many other things.

5. The secret to their amazing hand-crafted beers may be in the water they use?

We think there’s a little more to the story and the recipe, but these brews are created with some of the best tasting water on the planet; Hamilton won the Berkley Springs world water competition for the world’s best tasting tap water – twice! 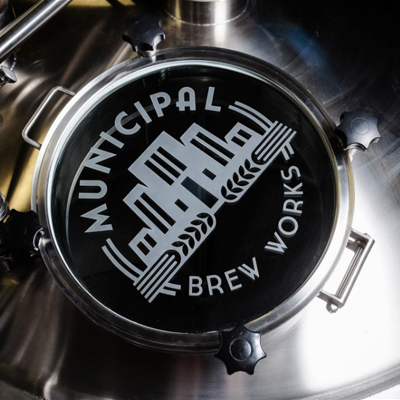 MBW loves seeing people of all ages visit their vast patio. They often see families bring their kids for board games, corn hole, and they continuously rotate food trucks so there are different bites to eat. 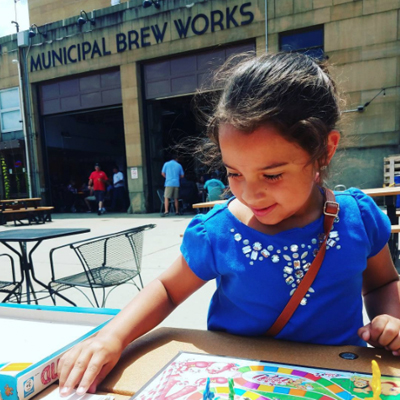 Some of his favorites are barrel aged or have cinnamon, vanilla, coffee, or even a fruit like raspberries. MBW embraced this trend when creating their Duelist Belgian Stout with beautiful layers of flavors you’ll have to taste for yourself! 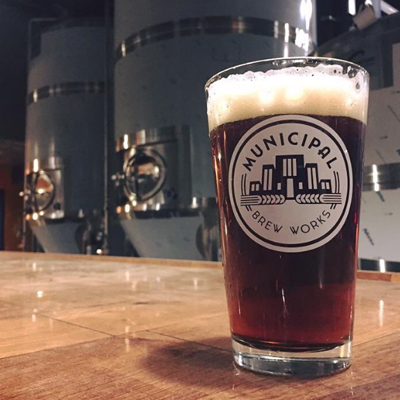 8. Most of their beer names have an interesting background story

Feel free to ask when you’re in the taproom about the stories behind the other beers. 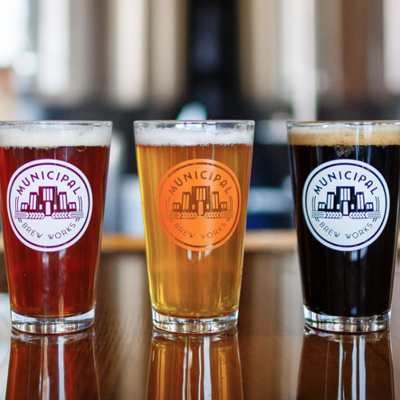 9. If Jim could create any brew with no consideration of cost or production it would be a Kentucky Bourbon barrel aged Russian Imperial Stout

He would also add tastes of vanilla and coffee to the mix. Jim even had a name picked out! He knows however, that the cost for such a creation would be staggering, and it would also require an area to age which is hard with their limited space. A guy can dream though – maybe one day!

10. Within their first 16 months and with limited capacity, they created over 20 different styles of brew

…and they are still continuing to grow their repertoire. They are hoping in the next few years to expand their fermentation capacity which will allow them to dig into their recipe books and create a wider range of brews. 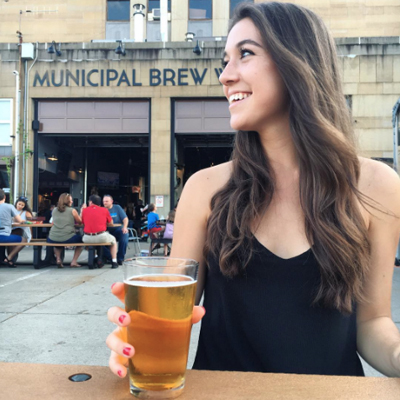 To experience the magic in person check out Municipal Brew Works at 20 High St, Hamilton, Ohio or at http://www.municipalbrewworks.com/.