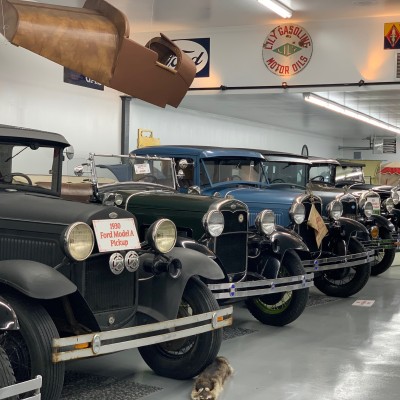 Ron Miller, racecar driver and Salty Dog Museum owner, makes it his mission to honor the classics. After restoring his first car with his dad back in the 1960s, Ron loves every aspect of the restoration process. From sourcing the parts to applying a fresh coat of paint, transforming an automobile to its original glory feels like a calling. 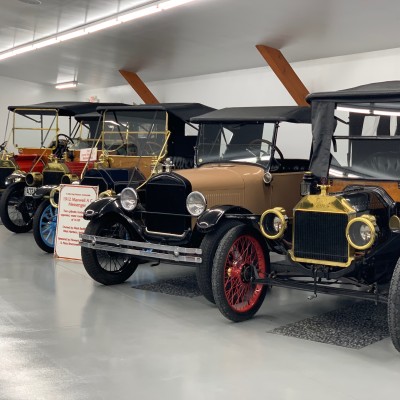 The Salty Dog’s namesake stems from Salt Flat racing at the Bonneville Speedway in Wendover, Utah. The venue is widely known for capturing the most land speed records. Ron felt so alive during his first Bonneville visit in 2008. As an avid racer, Ron felt consumed by the moment. The sounds of engines revving, the spirit in the pit, and the dust settling. He knew it was time to showcase his progress and all of the incredible cars he’s restored. 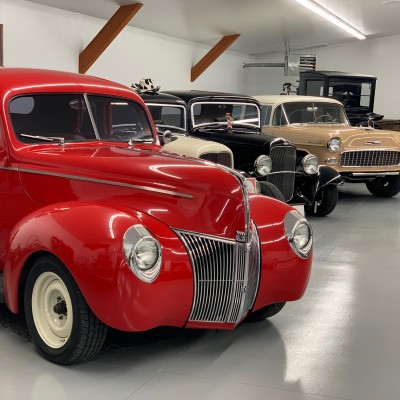 All of the cars in the Salty Dog spend ample time in Ron’s Machine Shop next door. Ron and his crew completely detail the car before placing it in the museum.

You Can't Help But Stop & Stare

Rows and rows of classic Ford model A’s & T’s will fill you with nostalgia. They’re the kind of cars that you marvel at when you see them on the street. Simply put, Ron’s favorite part of classic cars, “They look like cars. You can tell them apart.”