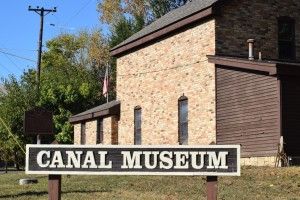 The Highlands Historic District features over 60 architecturally distinctive homes, with the oldest built in 1894 by Charles Goldman.

Located on historic South Main Street, this 1836 building houses the Society headquarters with three rooms of rotating exhibits and a permanent art gallery.

The gorgeous Sorg Opera House has been welcoming guests for various performances and spectacles since 1891. Formerly home to some of the finest opera artists from around the world, the newly-restored opera house has welcomed performing groups, cultural events, and so much more! Experience living...

The South Main Historic District's 18th and 19th century restored homes bring back the grandeur of an industrial Middletown. In 1974, it was listed in the National Register of Historic Places. The homes sit along the banks of the Great Miami River. This historical district is home to the Sorg...

A project that began in 2001, the Middletown Veterans Memorial is located within Woodside Cemetery and Arboretum, and honors all Middletown and surrounding area veterans. 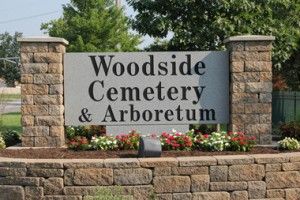 Recipient of the National Grounds Maintenance Grand Award for Cemeteries in 1993-1994, the Woodside Cemetery & Arboretum has over 5,000 annual flowers; 5,000 fall pansies in plant beds and large pots; 75,000 naturalized bulbs; and an at least 10,000 more are added each year. The Arboretum focuses on...